Hi!  Hope summer is treating you well!  Looking back on summer, I have no clue how I managed to find time to read let alone read 4 books.  I am finding though that now that the girls are getting older like their older brothers they are learning how to entertain themselves. It is wonderful. Somehow I lucked out and they are all over at the neighbors' house playing today.  It feels like a really luxurious treat. 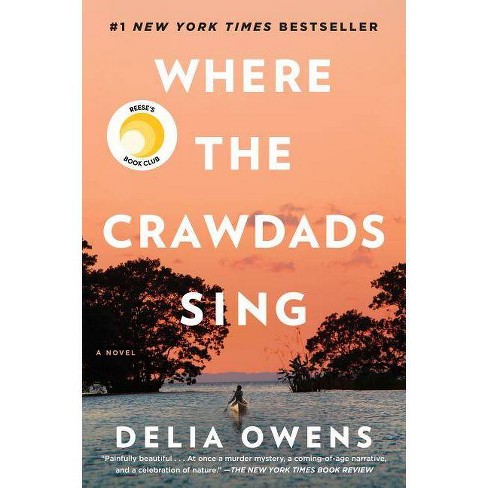 Where the Crawdads Sing has to be one of my all-time favorite books. Written by Delia Owens the book is set off the coast of North Carolina and follows the story of a young girl in the late 1960s. The
story is so well written. It is a love letter to the marshlands of the North Carolina coast. It challenges readers on the concept of how our perceptions of people can not only be unjust but lead us to make judgments that not only hurt them but ourselves as a society. Rumor has it that this is going to be made into a movie, and if that is the case I can't wait. Praying that the movie has a good director. 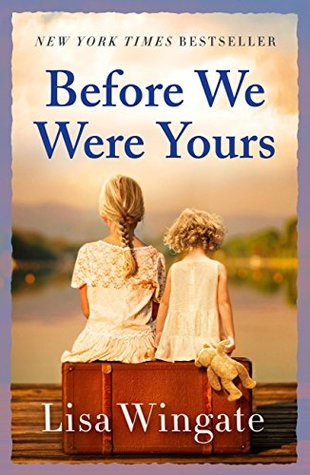 Before We Were Yours is the second story that I have read by Lisa Wingate and I just love her writing style.  If I had a twin, Lisa Wingate would be it because I feel like her books are written just for me.  Before We Were Yours while fictional is based on true life events that take place in 1939 Memphis, Tennessee and addresses the victimization of mainly poor white families throughout the south. Shocking does not even begin to describe the horror of what these families went through by their fellow city local leaders and citizens.  At the end of the book, I wanted to punch some peoples lights out, but sadly many of the families and children received no retribution for the crime that was committed against them. 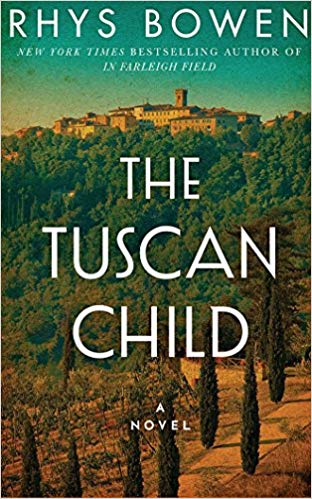 It was my first time reading anything by Rhys Bowen. I was pleasantly surprised when the book so brilliantly tied together not only my favorite places on earth "Italy" but incorporated one of my favorite subjects to read about which is World War 2.  The book is fictional. The Tuscan Child is set in a fictional town in the hills of Tuscany along the German Gothic line north of Lucca. Joanna a young woman in her mid-20's finds a letter in the possessions of her father upon his death. The letter leaves her with many unknown questions of who is her father. Wanting to find answers to these questions Joanna finds herself in the town where her father was shot down as a British airforce pilot.  The plot takes a turn when she then finds herself caught up in a murder mystery. All I can say is that this story is such a good easy read.

The last book I read this summer was the Reckoning by John Grisham.  I have to say this book was one of my least favorite books despite loving many of his books.  I found the book very disjointed. The book is set towards the end of WWII in rural Mississippi. The main character, Pete Banning, is being charged with murder.  The townfolks and even the court officials are just baffled at why Pete would kill the local pastor.  How could he do such a thing?  Pete returned from the war as a hero and was much loved in the community.  Normally, this type of story would be right up my alley.  I wouldn't say the story is a bad one, but I found myself bored at times when the story got into WWII experience which is strange because it is one of my favorite story subjects to read about. Have you read this story?  What did you think? 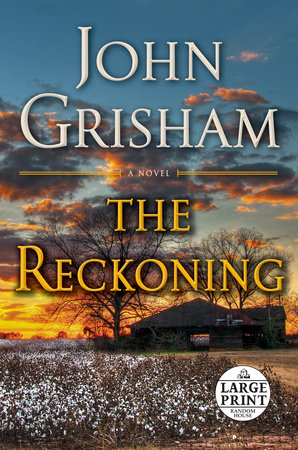 DUTA said…
That's the ideal situation - kids that find ways to entertain themselves and let their parents out of 'slavery'. A lot depends on the parents; they should encourage kids to be more independent and understand that parents have also needs and need some time for themselves.
August 21, 2019 at 4:16 PM

Barbara Rogers said…
I liked Crawdad, but had to push myself through some parts. Didn't want to read second book and am interested to read Tuscan Child! I don't think I read the last one, it may still be on my list.
August 22, 2019 at 11:03 AM

Soma @ inkTorrents.com said…
The situation could not be more ideal! Happy Reading :)