Hi!  How are you? Do you have any fun plans for the weekend?  We are leaving for Kentucky in the morning.  I am so excited!  We are going to a reunion for my daughter who was born in China and lived in an orphanage.  She is going to be seeing some of her friends though she doesn't really remember any of them since she was only 2 when she left China.  It is Ok though!  The important part is that we are trying to keep these kids together so that later in life when the heaviness of being adopted and living in an orphanage hits them they will have each other.

Before I leave, I wanted to share some of the movies that I have watched this summer.  Man, it is slim pickings.  I keep waiting for some awesome movies to come out.   The first movie I want to share with you is Ocean 8, and what is not to love about this movie.  The cast is fantastic!  Sandra Bullock, Cate Blanchett, and Rhianna along with a long list of other famous actresses.  The story-line follows a similar pattern to the other Ocean movie series.  Sandra's character after spending 5 years for a crime she did not commit hatches a plan to get back at the man who set her up.  Definitely, a thumbs up in my book.

The next movie is one for the kids and is called Hotel Transylvania # 3 Summer Vacation.  I loved this movie more than the first two movies.  It was funny and witty and had a good story-line.  My kids love this movie.  The story is about how Dracula having worked in the hotel industry for many years his daughter surprises him with a vacation of his own. On the cruise he falls in love with the cruise director, but is she digging him?  Watch and find out! 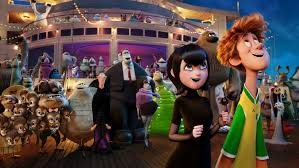 The next movie is a titled Mercy.  The story is about a man who hits middle age does not feel like his life has much meaning and despite having very little experience with sailing takes on the task of wanting to sail around the world.  His inexperience gets the better of him and leads to his downfall.  This movie is now on DVD and is worth watching especially if you love Colin Firth.  I should note that this story is based off a true story that took place in 1968 Great Britain. 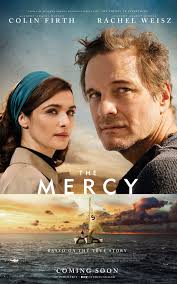 Movie #4 while was anticipated to be the summer movie for kids was kind of a flop in my book and is best saved for DVD rental.  I am talking about Incredibles 2.  The movie was almost like a remake of the first movie, but with a slightly different storyline.  I honestly was expecting more!  The storyline was just way to similar to the first movie 10 plus years ago.  My little kids liked it, but they have never seen the first.  I would love to see what my older boys think.  Save your hard earned cash on this one. 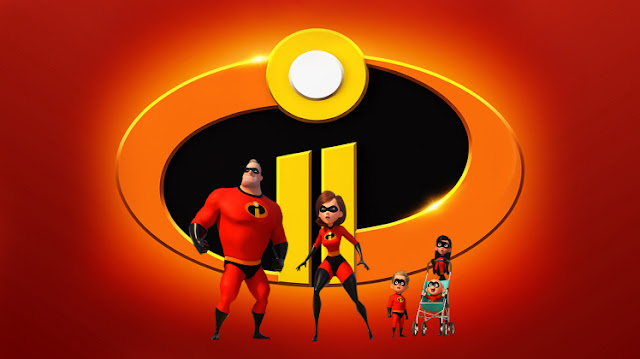 Movie #5 while marketed to children, is geared for the older child in the family 10 and above and is titled Zoo.  The movie takes place in 1940's Belfast.  The story is about a boy and his love for animals, coping with his father going off to war, and what happens to the animals of the Zoo.  While not particularly scary for adults my little ones were crying as they did not understand all the dynamics of war and what happened at that time period.  I should mention that this is based off a true story.  I enjoyed this movie, but just be mindful of your little ones.

And last but not least movie #6 titled The Bookshop.  This movie is not everyone's cup of tea, but if you like British type movies that are slow paced that this one may be for you.  I really like these kinds of movies, but I don't think I could get my husband to watch it.  The story takes place in a fictional town on the coast somewhere in Great Britain and revolves around a woman who after the death of her husband wants to open a bookshop.  While some folks in the community are supportive others are not and to the shenanigans that take place to get her to move her bookshop are nothing short of sad.  Can't give away the story completely, but this is worth renting.  Many of the actors in this movie will be familiar to you if you have watched other British films.

Well, I am off to a goodbye dinner with my husband to say goodbye to our friend Anna who is moving back to Europe with her family.  We will greatly miss her, but at the same time are happy for her and the new adventures she will have in France.  Have a great weekend!  See you on Monday!
Labels: movie review

Angie said…
Thanks so much for the movie reviews - I don't trust what I read online from so-called movie critics … I prefer to hear from 'real people'. Our 20-something kids told us they were disappointed in the latest Incredibles for the same reason you mention. This weekend will be a busy one - a get-together at the cricket pitch with some dear friends on Saturday, and then a family wedding on Sunday!
July 26, 2018 at 3:55 PM

Lisa said…
Thanks for the movie reviews!! I've wanted to see Oceans 8 so I'm glad to know it's a good one!! Enjoy your trip to Kentucky...I just returned home from there on a quick trip to Land Between the Lakes!! Safe travels and have a great day!! Big hugs :)