Roman came running out of the bedroom yesterday morning saying, "it snowed everybody, it snowed." The snow was falling gently.  The girls woke up and ran to the living room window.  They all squealed it snowed!  It was as if it was Christmas morning.  You couldn't have given them a better present at that moment. Addy quickly dressed for church. and then while I was getting the other girls dressed she ran outside and grabbed a handful of snow. She brought it inside and was so happy to point out to me that it was real snow, not ice like back at home.  After church the parking lot filled with children who proceeded to toss a few snowballs around in each other direction before heading home.  Big smiles lit up their faces.When we got home it took all of 50 seconds for them to change their clothes and head outside to build snowmen, forts, and make snow angels.  I should correct the word them as Ivy and Avery made the decision that going in the snow was not for them and changed directly into their jammies.  Addy was the hardcore as she lasted the longest and probably set a record of all the children with 4 solid hours of playing outside.  Not once did she come inside and complain about how cold she was despite not having proper snow pants which let me just add have been ordered from Amazon and are now on their way.  Let the winter magic begin!

How was your weekend? The girls enjoyed the Christmas market with Unicorn Waffles and pea soup surprisingly being the big hit.  Roman indulged on a Brat Wurst and they all enjoyed a twirl on the carousel ride. Sadly we didn't make it to the church children's Christmas party as it turned out to be at the same time as their gymnastic performance, but you know what it is totally OK!  Everyone had a great weekend. 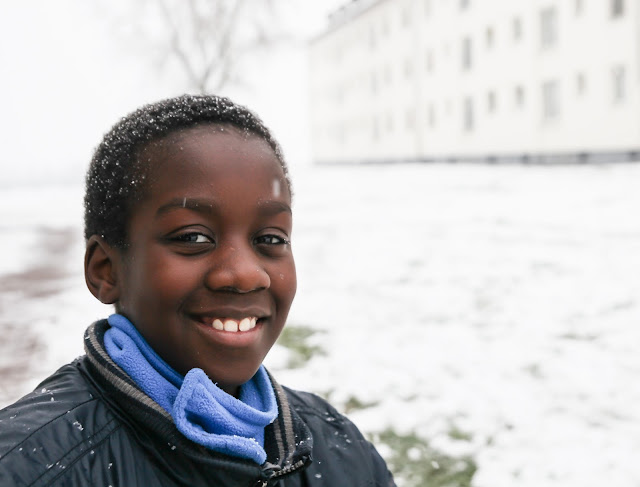 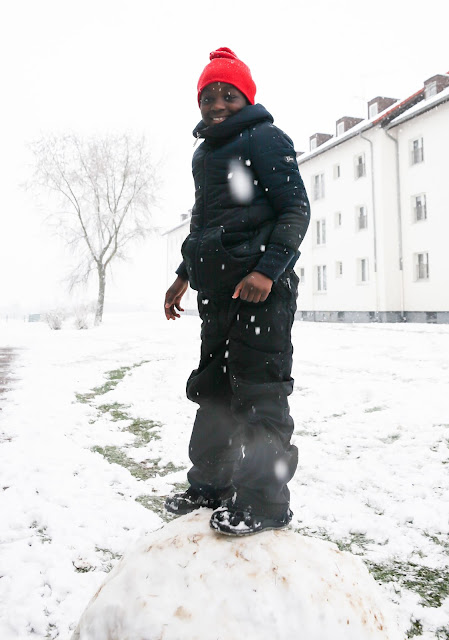 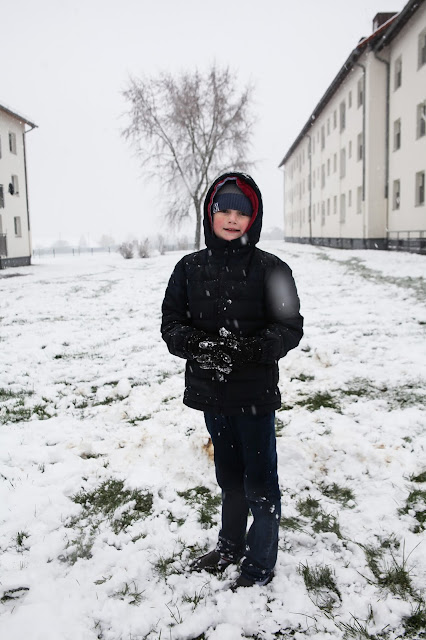 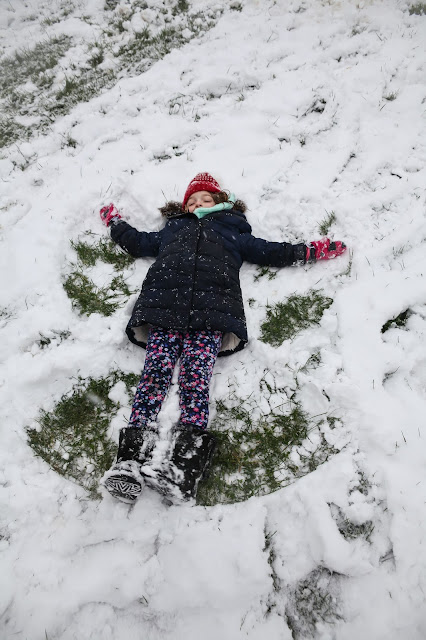 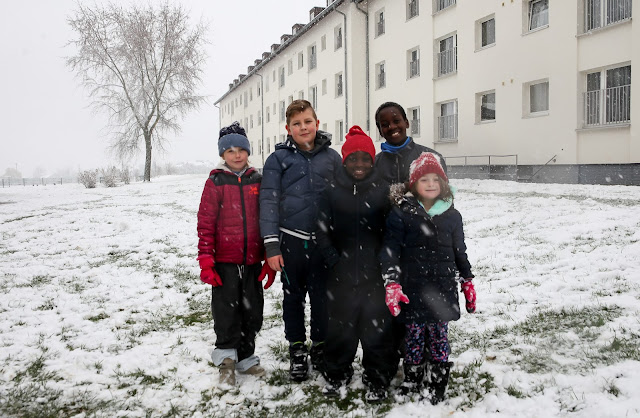 Anonymous said…
This is pure fun, Kelleyn! To see kids so excited and happy playing in the snow. Their happiness made my day - thank you for sharing this with All Seasons. Enjoy a snowy week:)
Thank you for wishing me a fantastic week - I will!
December 4, 2017 at 4:30 AM

Anonymous said…
Still no snow here in MA. Sounds like Addy might enjoy the winter sports, skiing, skating, snow boarding? Her enthusiasm is wonderful. Germany is ideal for snow/winter sports. Bring on the LL Bean fleece and the cold will never make you uncomfortable. Also the silk long johns are terrific under slacks and jeans. I, too, am prepared for snow/cold! Susan
December 4, 2017 at 7:41 PM

Sallie (FullTime-Life) said…
What a perfect start for your Holiday Season! I hate cold, but your kids are having so much fun it makes me almost wish for a snow day. (Only Almost tho)!
December 5, 2017 at 8:29 AM

Mitzi said…
These are great photos! We are supposed to get freezing rain and snow tonight. Yep, even in SW Louisiana - which always surprises me. Have a great week!
December 7, 2017 at 4:56 PM

carol l mckenna said…
Wonderful photos of adorable children and the snowy day ~
what the season is all about !

Soma @ inkTorrents.com said…
So Fantastic! They all look so happy!