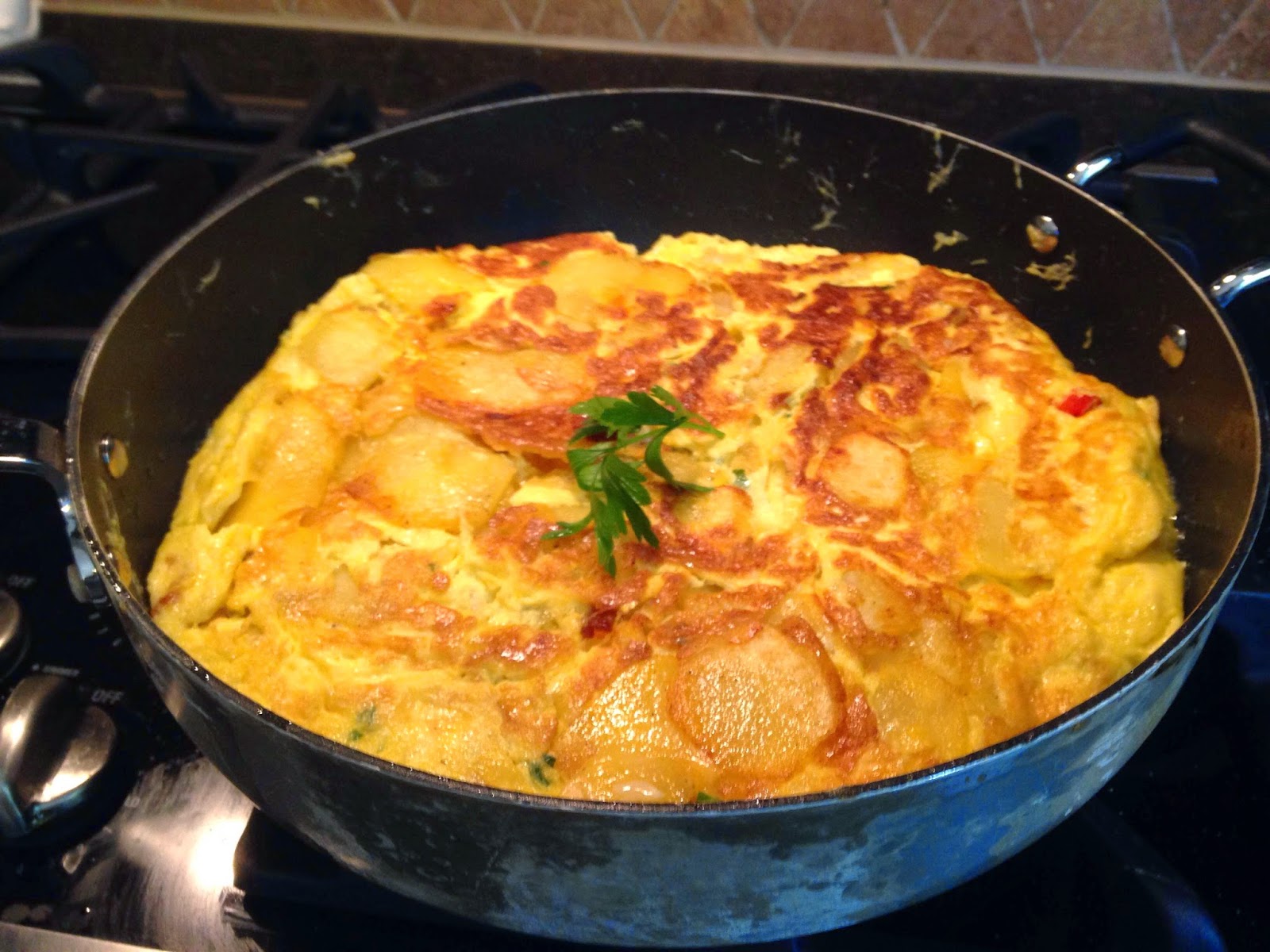 So did I tell you that we are going to Spain? Now, I know what you are thinking. You are thinking, didn't she write it was going to be a while before they were going to be able to travel overseas????  I did write that and what I meant is with all the children.  If you have been following me for a while, than you know we go over to Europe to live for the summer every couple of years.  Prior to going to Williamsburg, Frank and I had been talking about going to Munich next summer with all the children.  Roman hasn't had an opportunity to go to school in Europe and his German is pretty much non-existent.  The girls also don't speak except for a few words.  That idea is on hold.  Anyway, Frank has a business trip in Spain in September. Avery and I are going to tag along. I would love to leave Avery at home, but it is still to early to leave her behind.  Anyway, we are so excited to go!  I have wanted to go to Spain for ages, but it just has never worked out.  We were suppose to go the year Roman was born, but we had to cancel the trip due to Roman's heart surgery.

Food is a big element of a trip.  Today I thought I would give the children a taste of Spain in their own backyard.  The Spanish Tortilla can  be found throughout Spain.It is mainly found in two variations of either potato and egg or potato,egg, and onion. You can find even less common variations of Tortilla that include sausage, or peppers.  I made a Tortilla made with red pepper and caramelized onion.  5 out of 7 people in the family liked.  I consider that a hit.

To make a Tortilla you need 10 eggs whisked with a dash of cream, a red pepper,1 onion, salt and pepper, olive oil an four potatoes.  First peel your potatoes and slice them thin.  Then slice your onion and in a pan with a couple tablespoons of olive oil and a tablespoon of sugar cook onions until light brown.  Remove them from the pan and add the potatoes with another couple tablespoons of oil. and cook for about 15 minutes until potatoes are fork tender.  Add the onion back to the pan and add one sliced red pepper, salt and pepper to taste and add the egg. Cook until the eggs begin to pull away from the side and are light brown on the bottom. Cooking on medium to low heat.  Then flip tortilla and cook on the other side until the eggs are cooked all the way through.  Enjoy!
Labels: recipe