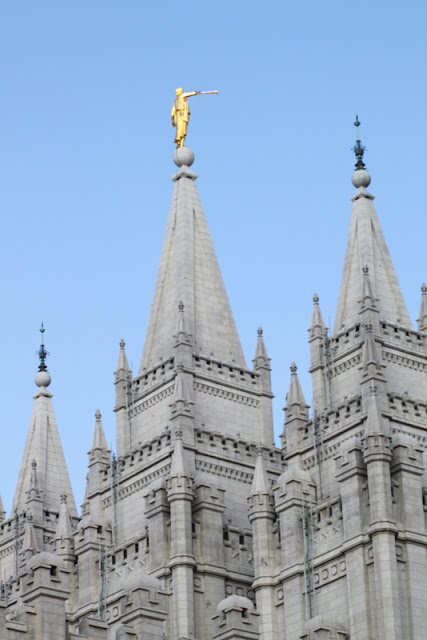 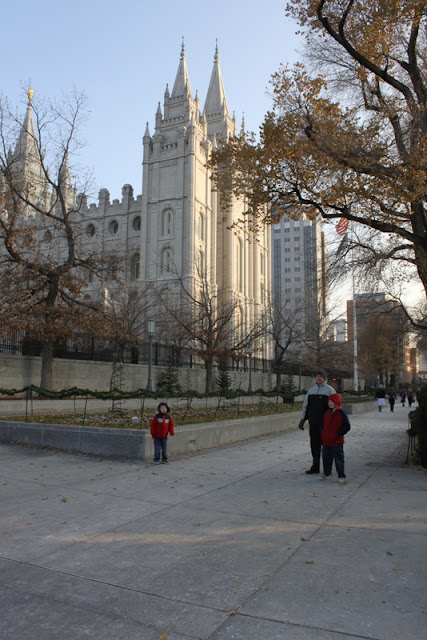 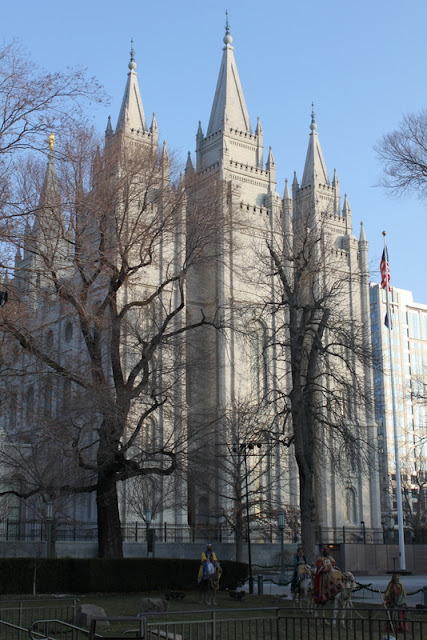 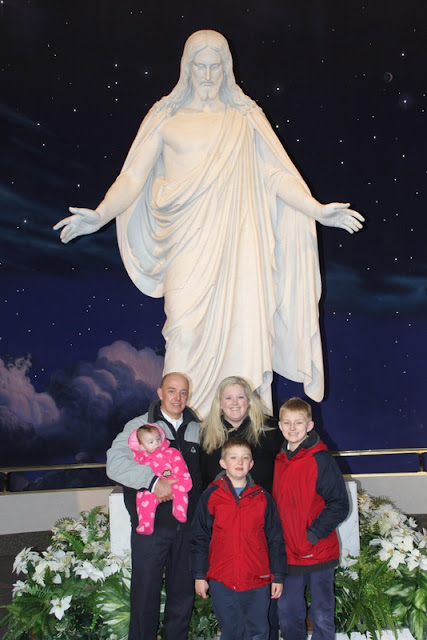 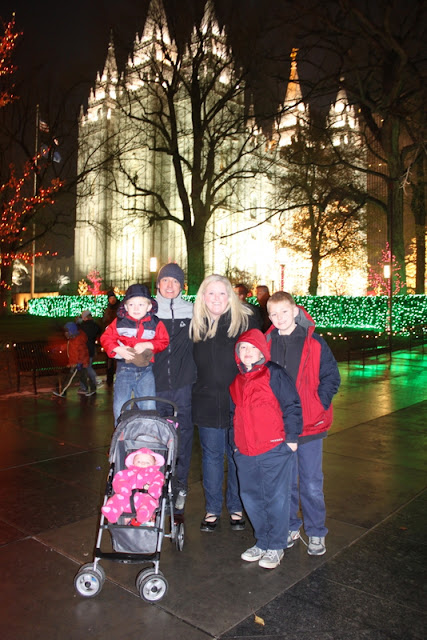 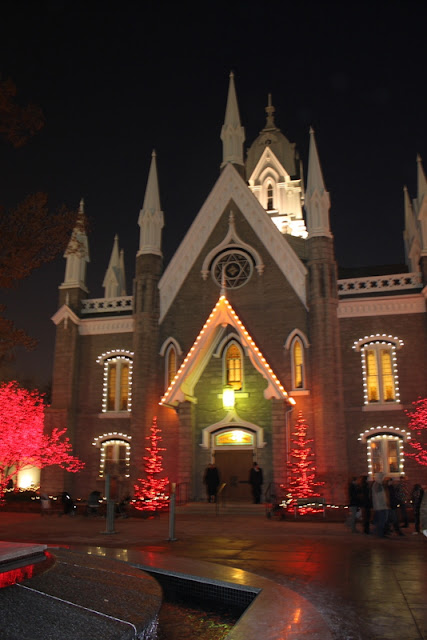 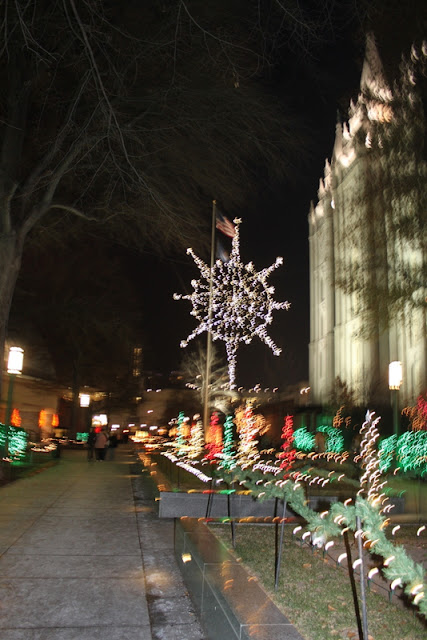 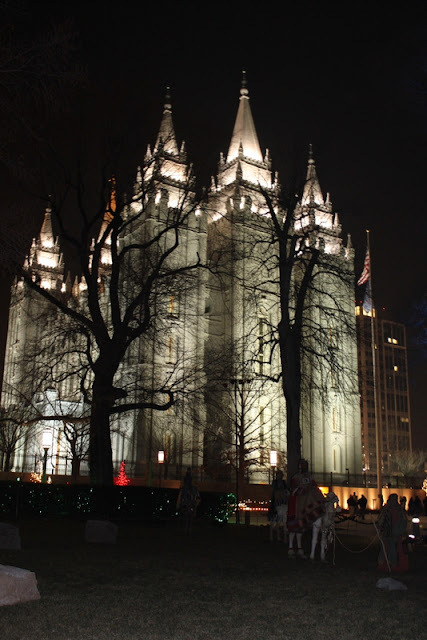 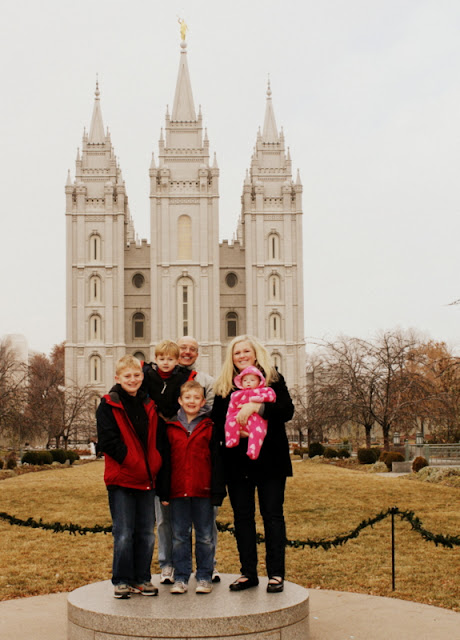 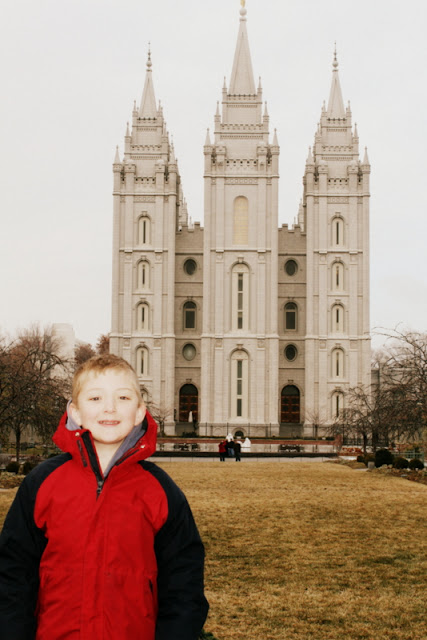 On Sunday after Church and dinner with our good friends Trish and Tom, we headed over to Temple Square to catch the Christmas lights and see their daughter Beth perform with her high school choir. Her choir did such a fantastic job. Roman let us know he was not thrilled at all with the cold. It seems like this year was colder than the others. I love the statue of the Christus donated to the Church by a Danish sculptor. It calms my soul every time I see it!    Also, while we were in Utah we were able to meet up with many good friends of ours.  Roman had so much fun playing with Alex his heart friend that I met through a support group many years ago and with Kelsey whose mom I met through blogging while in Switzerland.  Jessica invited me to their expat group and we have been friends ever since.  It was fun catching up with Amy a friend of mine from high school who now lives in Provo and seeing Allison who I met many years ago at girls camp up in Alaska.  Originally, we had many more things planned to see and do while we were in Utah, but coming down with the stomach flu kind of put a halt on some of those plans.  I think in the end it turned out to be a good thing because it caused us to slow down a little and now we have some things to look forward to next time we go to Utah.  Well, the New Year is just around the corner, and I hope you have a very Happy New Year!  Wishing you all the best to come in 2012.  Do you have any big plans for the evening?  If so I would love to hear about them.  I think this year we are going to just stay in and enjoy each others company.
Labels: Utah

Formerly known as Frau said…
Sounds like a perfect trip minus the stomach flu of coarse! Safe travels home and Happy New Year!
December 29, 2011 at 6:53 PM

carissa said…
what a wonderful time! hope you are all feeling great and the germs are gone. gorgeous pictures and scenery.
December 29, 2011 at 10:56 PM

liza said…
It looks like such a happy visit. We listened to the Tabernacle Choir a lot before Christmas - they were always my mother's favorite at this time of year. Happy New Year, Kelleyn! You go climb that mountain!!!
December 30, 2011 at 11:30 PM

Arctic Mum said…
Happy new year! We'll celebrating with some friends, and our task is the dessert (pannacotta, probobly inspired by watching Sopranos at the moment). We'll watch the fireworks and hopethe children manages to stay up. Anna will of course, since she's usually awake at night anyway (lol)She's grown so much after starting solid food, but am a bit lazy so it's pretty much industrialized porridge...but some avocado, pear and potato too.
December 31, 2011 at 10:17 AM