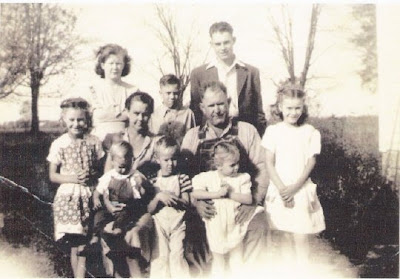 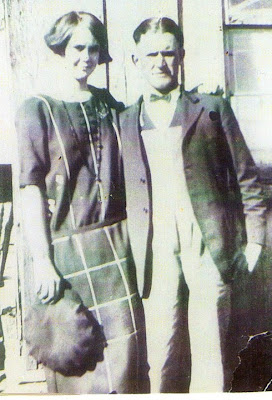 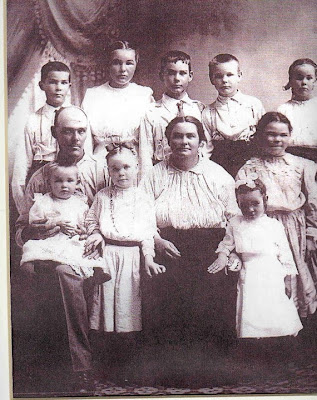 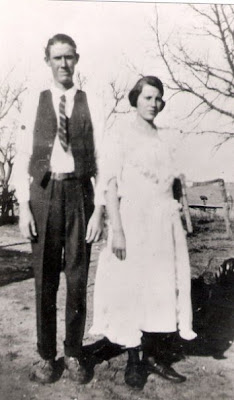 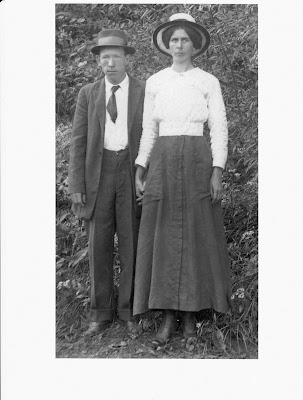 I am in serious nesting mode right now though I have another couple months before Addy arrives; however, this is a post for another day. I promise to show you her nursery. It is coming along very nicely. One hint her room has pink in it and Paris. Anyway, I have been working on my family genealogy inspired by the television show Who Do You Think You Are? I know I won't have a chance to work on it for a while once the baby has arrived. Thankfully, my mother is working on it too! She has done most of the work for her side of the family has gone back about 700 years. Her family arrived in America on the Mayflower.  I have been working on my dad's side. I haven't gotten very far. I am waiting for a confirmation on a few dates before I can order records from Ireland. On both sides of my dad's family they have very similar stories. After the Potato Famine of 1845 many families if they were lucky made it to either America or England. Mine headed for England. Each family stayed about 25 years before heading for Massachusetts where they worked in the Textiles Mills. Working on their genealogy has had me reflecting on their stories. My Great Grandfather Ben came to America when he was 7 after losing his father who was not even 50 years old. I can't imagine how scared my great-grandmother must have been traveling alone with her small children. Leaving half of her older children behind. She didn't live very long either. I wonder if some of my great aunts and uncles choose not to get married because of the starvation and uncertainty the faced. My mothers side didn't have it much easier. My grandfather's family left Oklahoma for California during the Dust Bowl era. I am grateful for their dreams of wanting a better life and sacrifice. I wonder if my children will ever fully appreciate the sacrifices made for them. They have no idea what it means to struggle. Their idea of struggling is me not purchasing the newest DS or XBOX game for them. They have no idea what it means to eat pancakes for three months to be able to pay for college tuition (me). This is what I have been reflecting on lately.
Labels: corner view

flowtops said…
Those are beautiful reflections. I have been thinking about this too, lately. Our children have so much (although we do try and keep it modest, so no DS or XBOX here), and still complain about the simplest things... It is good to visualize the past for them, to reflect upon.
March 30, 2011 at 2:54 PM

anna said…
I love this post (and old photos -heart) about your personal history and future, generations go and a new one is about to arrive. Congratulations!
March 30, 2011 at 6:09 PM

tanïa said…
Wonderful personal post! Great reflection on your family history! What a coincidence that I spoke with my mum about the same issue in our last telephone call...how interesting it would be to go deeply into our past and find out about our roots. Three of my grand-parents were displaced persons from what is poland now and I don't know really just a few things about that. Very exciting to find out more!
March 30, 2011 at 6:19 PM

nadine paduart said…
those are pretty deep reflections, serious nesting going on, for sure. but what impressive ones too. a task at hand to bring to yours, to remind them that their DS leads back to the 19th century famine... good luck with that, and enjoy your pregnancy, love.
pink ànd paris? oh la la!!!
n♥
March 31, 2011 at 12:18 AM

Francesca said…
Genealogies are fascinating, and comparing the hardship of the past generations to our life brings a lot of reflections.
March 31, 2011 at 3:25 AM

Theresa said…
Wow. My family has a similar type of story of some struggle, but during the Depression.
March 31, 2011 at 6:07 AM

Cole said…
Oh the feel of nesting! How wonderful. You do so much so your children will not go without- yet you want them to recognize that life is not always easy and appreciate what they have and where it came from.
March 31, 2011 at 1:10 PM

la ninja said…
oh wow. I'd love to do that too. should really ask my parents, they are retired now and may enjoy doing it... great idea on reflection. ta.