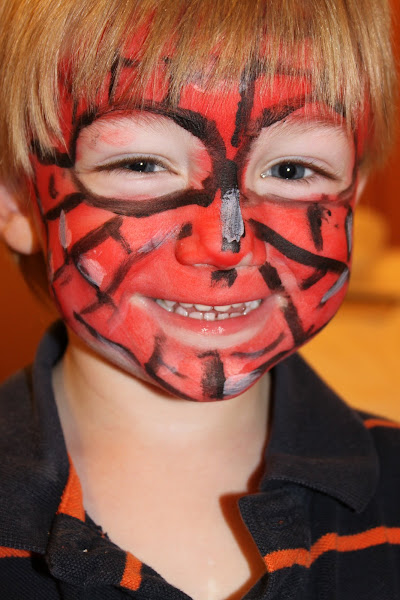 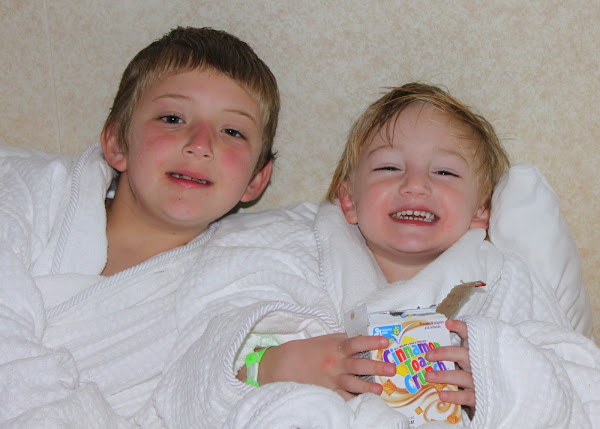 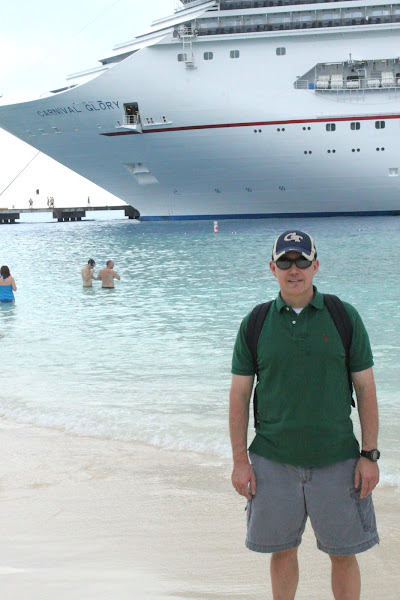 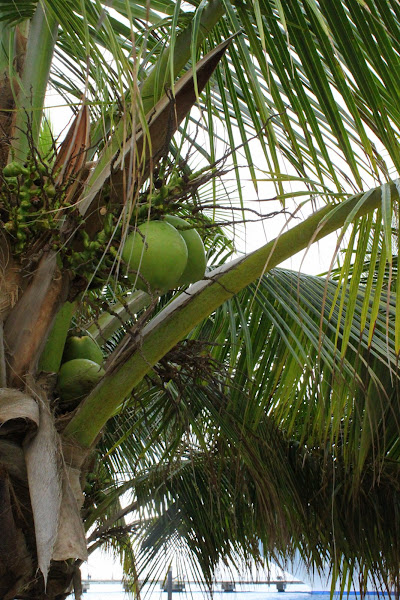 Hi! I am back from the dead. I spent yesterday in the ER after coming down with the stomach flu. Man, I thought I was going to die. Thankfully, I am feeling somewhat better today, so back to the end of our cruise. Our last stop was Grand Turk or as the kids called it Grand Turkey. Only Frank and I got off the ship. The boys wanted to stay on the ship at the kids camp. Carnival does a great job with their kids camp. The boys loved it. Grand Turk was kind of a flop. The weather was cold and rainy. We only stayed about 30 minutes on the island and then turned around and went back on the ship. Had the weather been nicer we would have rented snorkels to see the reef at the beach. Despite the weather being chilly most of the time, the boys had a blast on the ship. My oldest said that life was never going to be the same again. My littlest though was ready to go home. Next stop Cape Canaveral!
Labels: Grand Turk

Formerly known as Frau said…
Hope you are feeling better! Sounds like a wonderful trip too bad the weather is not better! But still better than in my city and it's paradise right! Enjoy!
January 4, 2011 at 11:03 AM