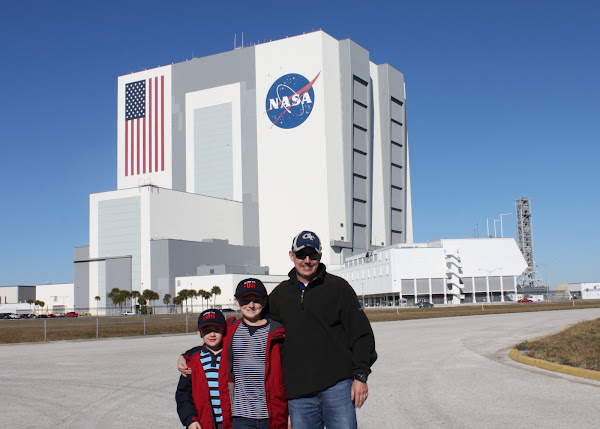 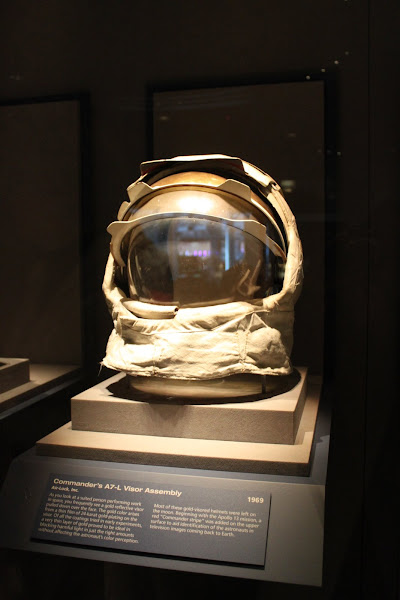 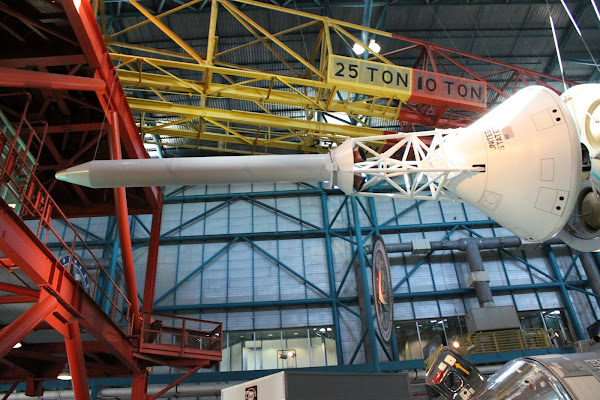 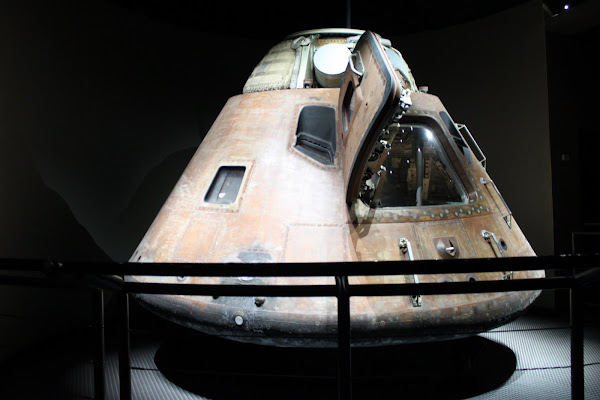 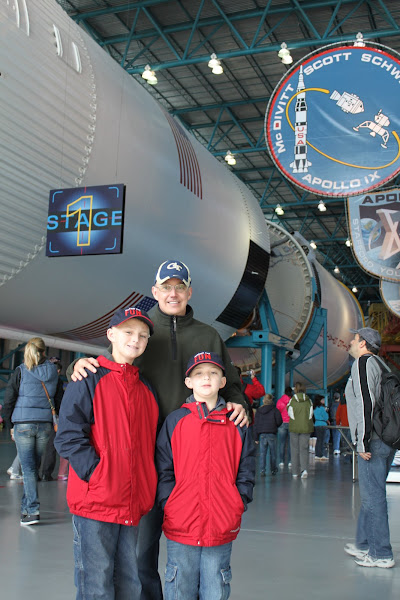 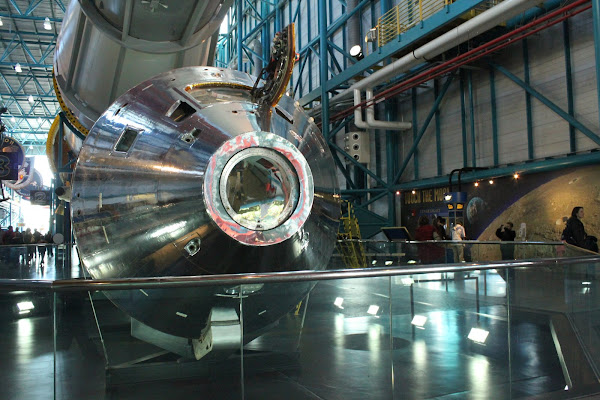 Well, I wrote too soon because round two of the virus hit me like a ton of bricks. Really it was a cruel joke because just as I thought I was getting better I got sick all over again. The good thing I was able to get much-needed rest and was able to watch a movie and read a book. The movie I watched was called Die Paepstin which is really the screenplay for the Book Pope Joan. I loved it! I think they did a fantastic job of translating the book into a movie which is often not the case. Usually, I am disappointed. The book I read was called Still Alice which is a fictional story about a woman and her journey into life with Alzheimer's. I cried my eyes out. It is 6 days into the New Year and I am finally ready to begin 2011! I think this year is going to be a good one. But before I begin this year I need to wrap up the end of our trip. Our last stop was the Kennedy Space Center, my husband knew someone who has worked for NASA for the last 40 years and he gave our bigger boys a private tour. It made quite the impression on the boys because they talked for hours on the way home and even days afterward about what they saw at the center.
Labels: Florida

cate said…
oh no!!!! poor thing! two stomach viruses PLUS being in your first trimester. give a girl a break!

just wanted to send along a special hug for the new year and the new little one. congrats to you and your family, kellyn!

your boys are so lucky to have a NASA hookup. pretty sure that my son would be in hog heaven to get to do something like that. take care of yourself, mama!
January 6, 2011 at 9:59 AM

My boys would love NASA. Probably better in a couple of years, though.