We arrived a little earlier into St.  Louis than planned and the friend we had planned to meet had to cancel due to sick children. We needed to come up with a new plan.  Following the visit to the St. Louis Arch, we made the decision to visit the St. Louis Zoo. The park is advertised as free, but I feel this is a misrepresentation.  Yes, the park is free to get into initially, but then little fees are tacked on to see the sea lion show, visit the children's zoo, pet the stingrays, ride the train, and so on. You will also be charged 15 dollars to park your car.  I would also suggest going to the zoo if you visit early in the morning as many of the animals were hiding due to the late afternoon and summer heat. I probably would not visit this zoo again; however, it did give us something to do and there are some animals that you can see for free.

On the other hand, though located near the zoo is a conservatory called the Jewell Box which cost only a dollar to see.  It is so lovely!  I should mention that the children had a wonderful time at the Arch in St. Louis.  The visitor center is run by the National Park Service and is free except to ride the elevator to the top of the Arch.  We skipped going up in the Arch since I had already done that with the older boys when they were little.  You can purchase your tickets online to skip the wait in line though had we wanted to go up the line wasn't too bad. 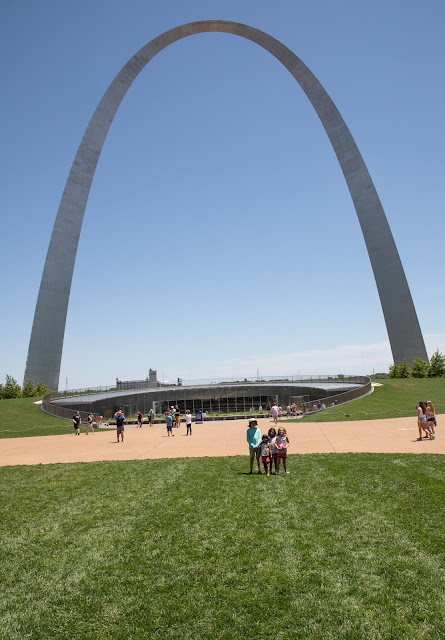 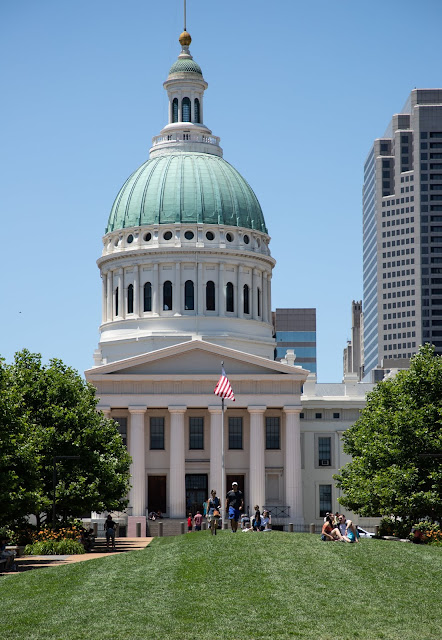 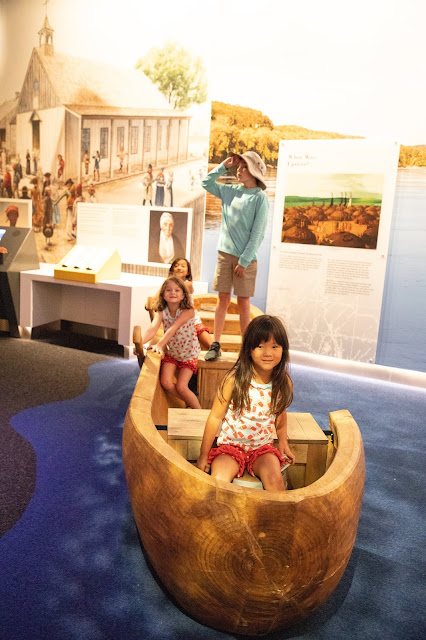 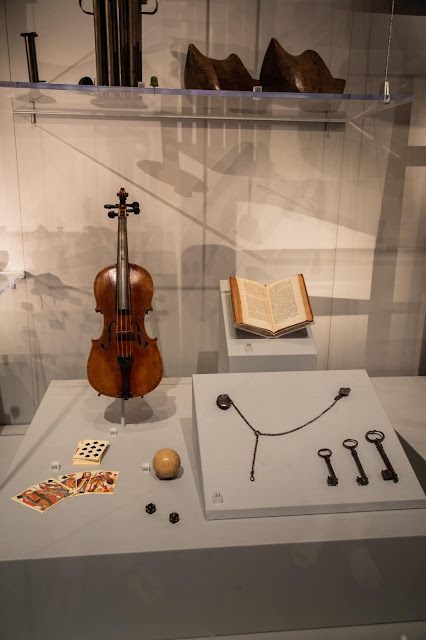 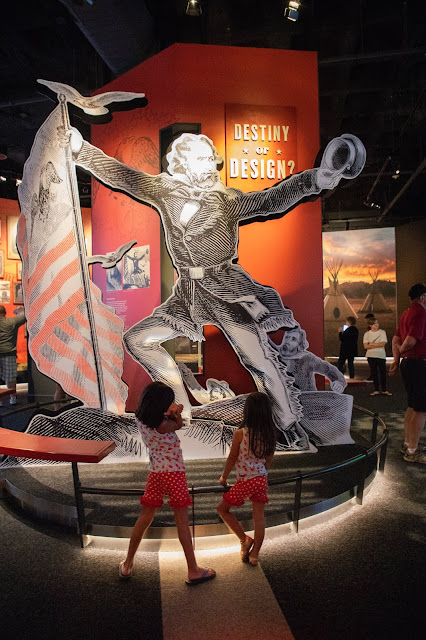 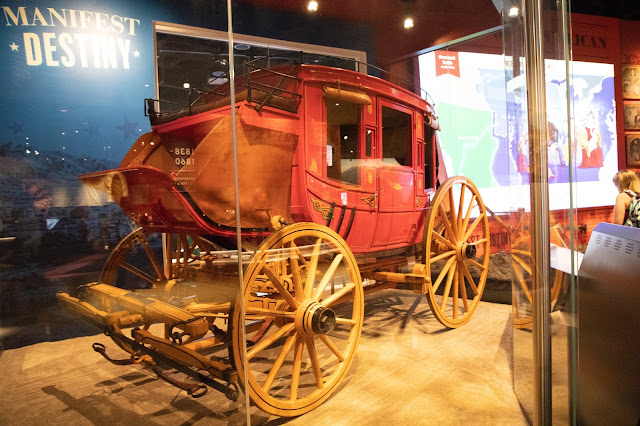 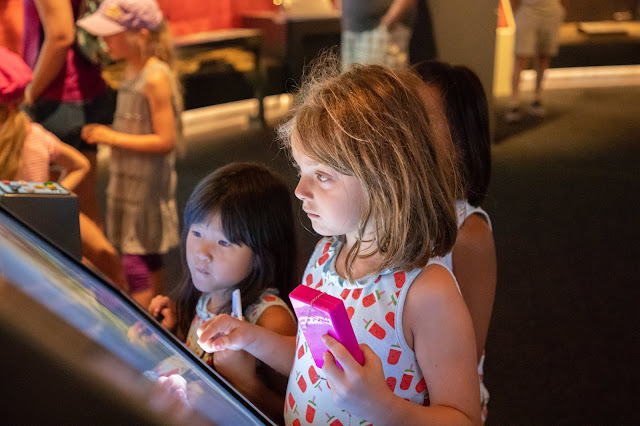 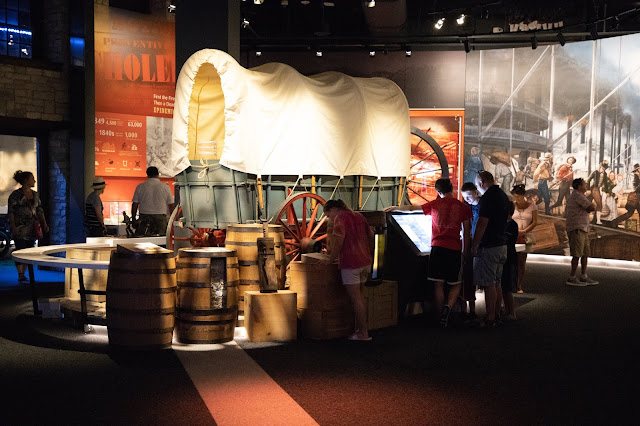 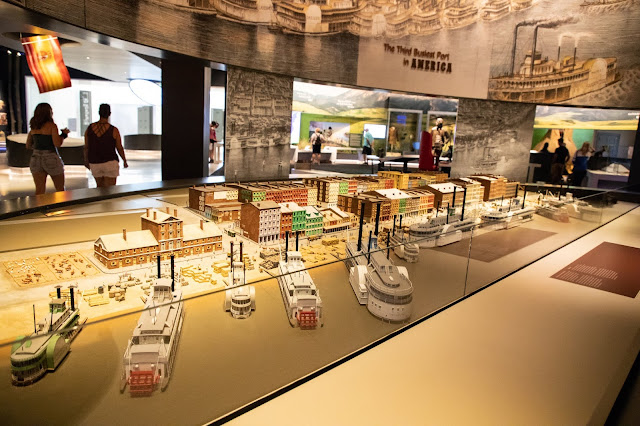 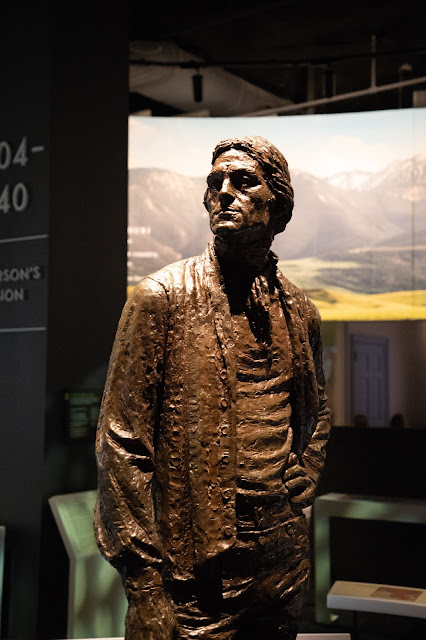 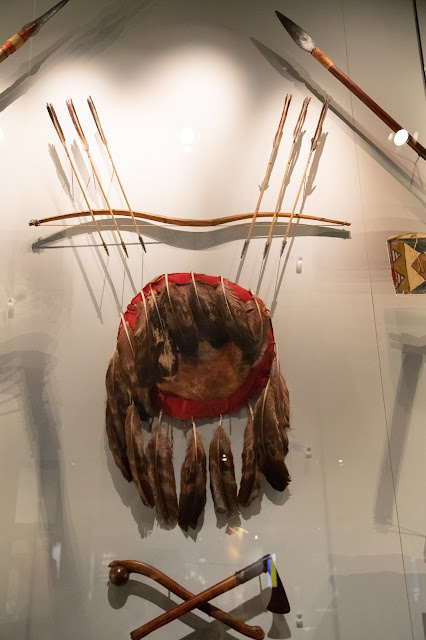 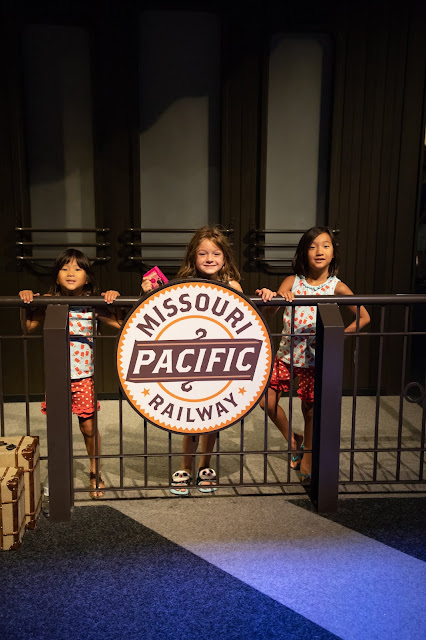 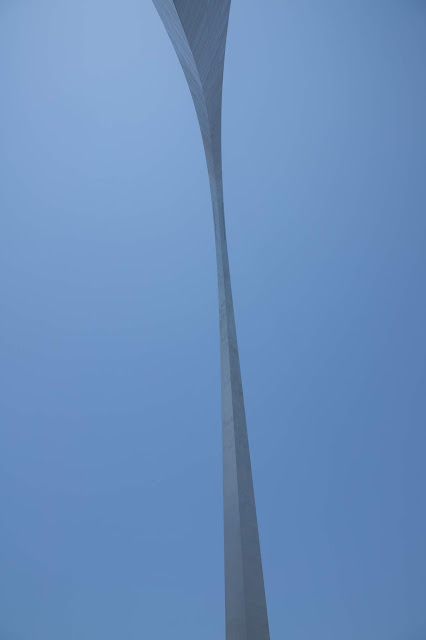 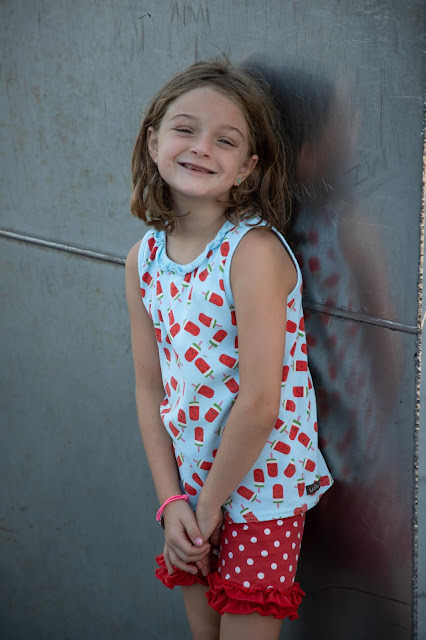 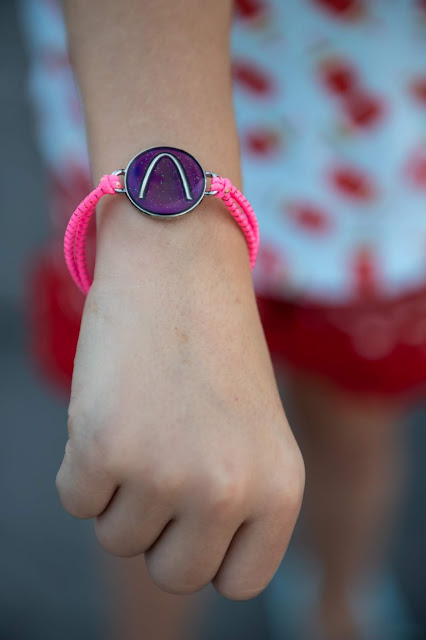 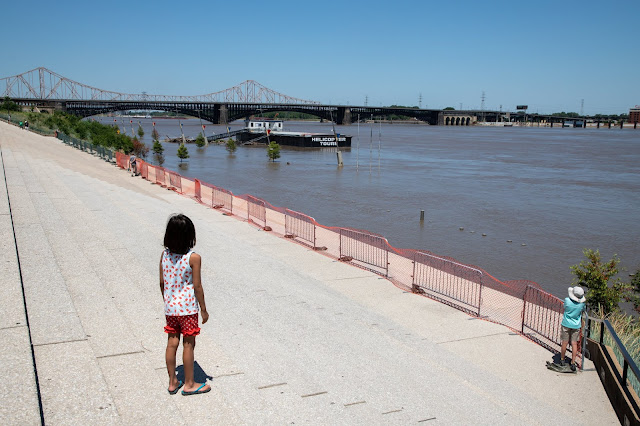 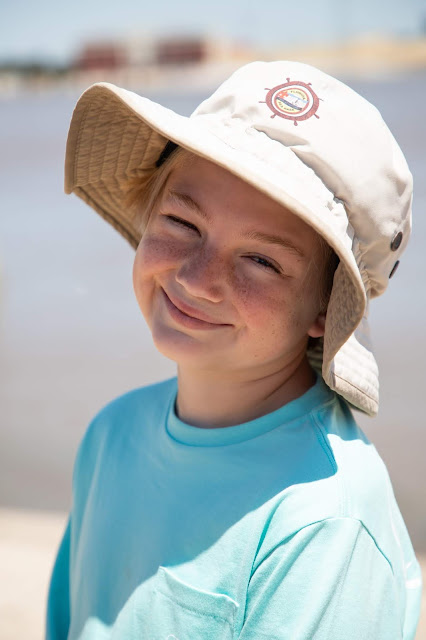 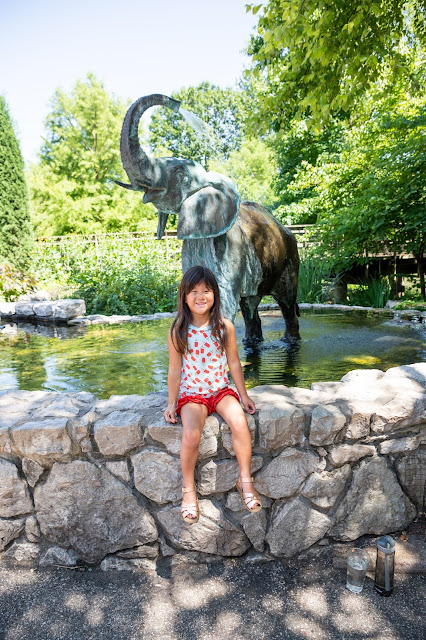 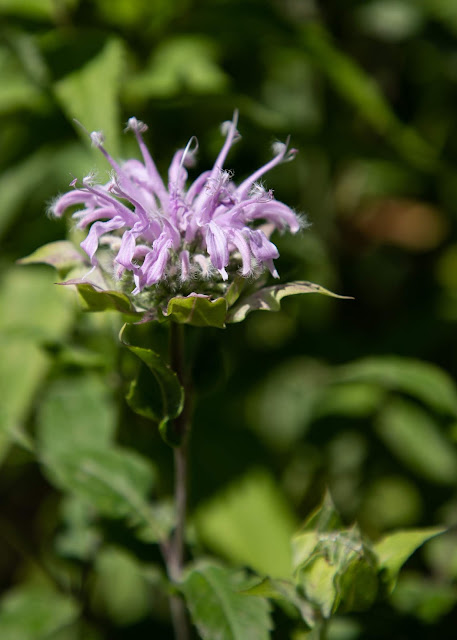 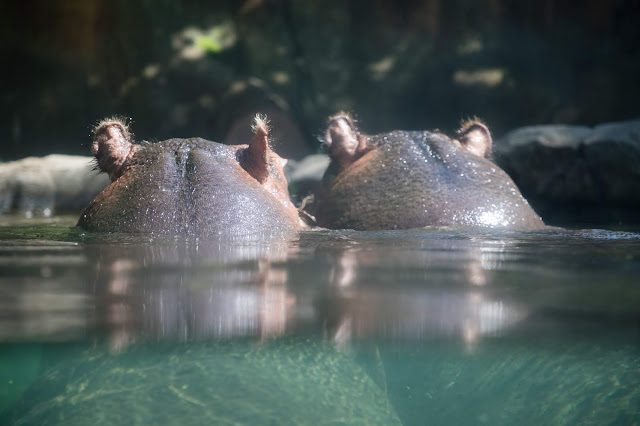 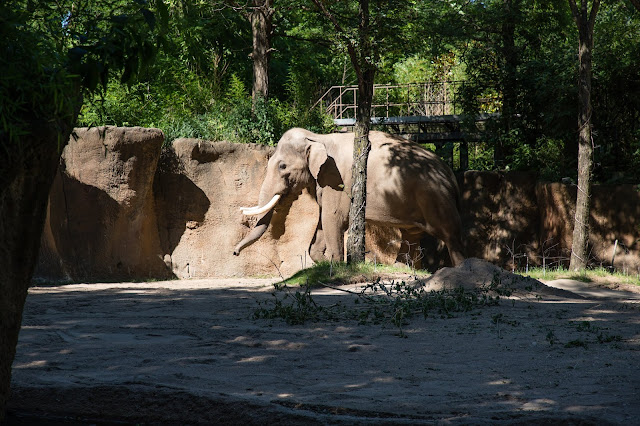 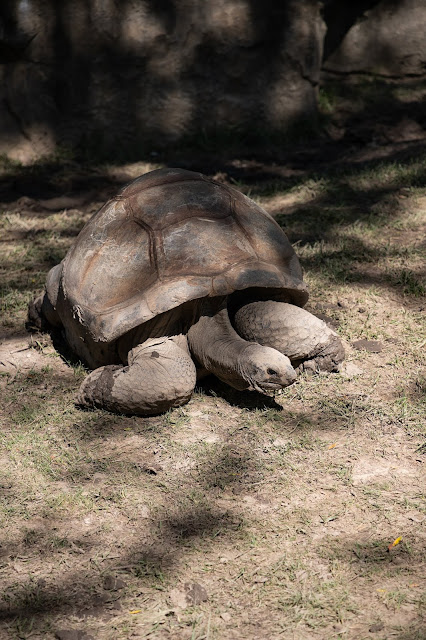 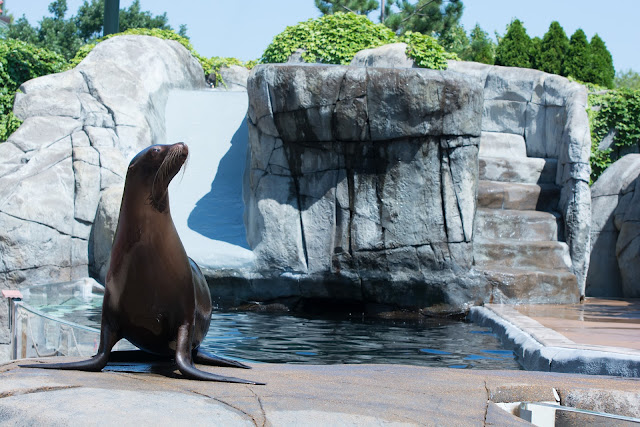 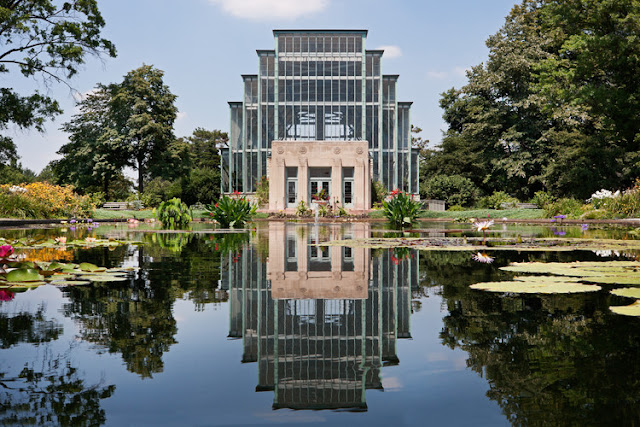 Marie Smith said…
Fabulous photos of the kids and the animals.

Joanne Noragon said…
The children will never forget. Mine didn't, and that was forty years ago. I visited the zoo as a child, in the fifties.
June 28, 2019 at 9:12 PM

Barbara Rogers said…
I grew up in St. Louis (50s-60s) and enjoyed the zoo and Jewel Box... and came back with my own children in the 70s to see the newly finished arch. Loved seeing your kids enjoying themselves. I don't know who the bronze statue represents, though. Maybe Jefferson?
June 30, 2019 at 10:01 AM

Beatrice P. Boyd said…
Too bad about those "hidden" fees tacked on once you got to the "free" zoo. Glad the other visits were relatively low-cost and we've found in our travels that those are usually the best ones!
July 5, 2019 at 5:20 PM