Yahoo!  We finally have internet!  We also get our curtains today, which is a big deal since it is light starting around 4 a.m. and doesn't get dark until around10 p.m. The children think this is fantastic because they try to tell us that it isn't time to go to bed. We still need to get my visa changed, but because the office that deals in those matters is overrun with refugee matters, we can't get an appointment until September. We were asked though to come and get an extension on my current visa which we will do next Tuesday and we still need to buy a car which we will do after we return from Italy.  Anyway, a few weeks ago Frank my husband had a speaking engagement in Heidelburg and we thought it would be fun to tag along with him. It also coincided with a visit of friends of ours from Atlanta who were also here visiting family. Walking around Heidelburg brought back so many memories from when we lived there in 2012. Addy celebrated her first birthday in Heidelburg and now she is six. The children had a blast hanging out with their friends. Our first stop was at the zoo! The Heidelburg Zoo isn't very big, but perfect for little ones in that their is just enough to see before getting bored.  The playground is fantastic too! Since we were there last time they have added a giant pirate ship. Ivy loved the seal show. Afterwards, we took the bus to the old city where we ate lunch. I had a yummy curry bowl. No Bratwurst this time! We finished our day at Schmelpunkt where I love their Chocolate Brownie Fudge ice cream. Looking for a place to stay, I highly recommend staying at the Holiday Inn Express City Center.  The room was cozy but not too small and in the morning you will find a fantastic breakfast spread of rolls, Nutella, jam, fresh fruit, yogurt, eggs, and an assortment of meats and cheeses. The staff was super friendly and the price won't break your bank. 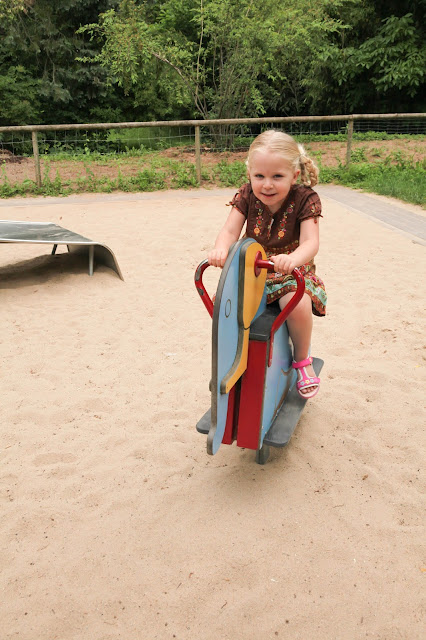 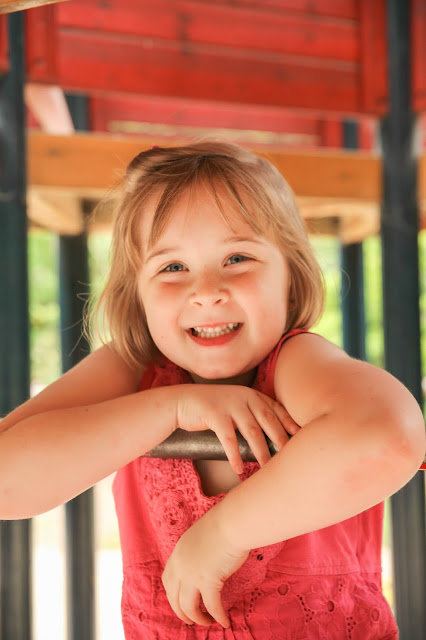 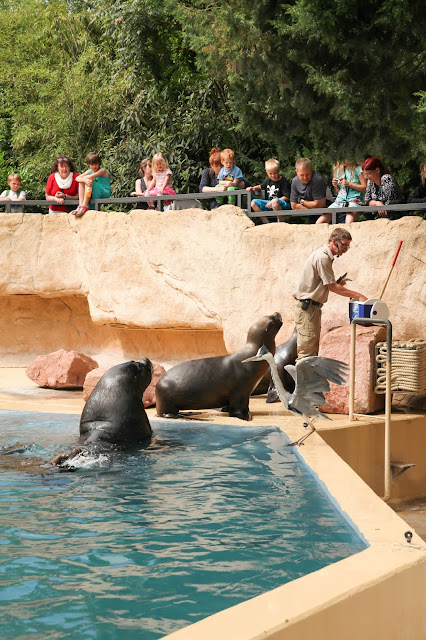 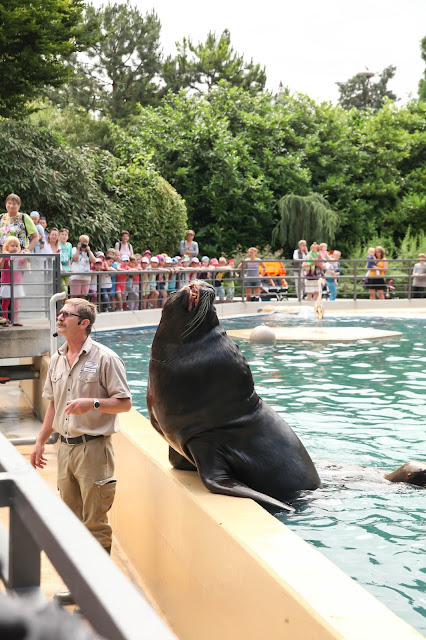 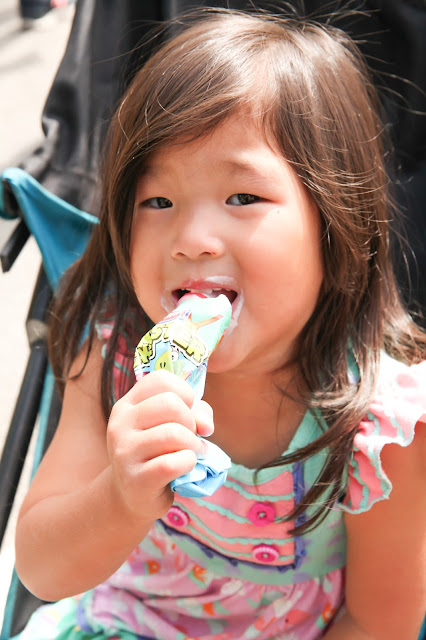 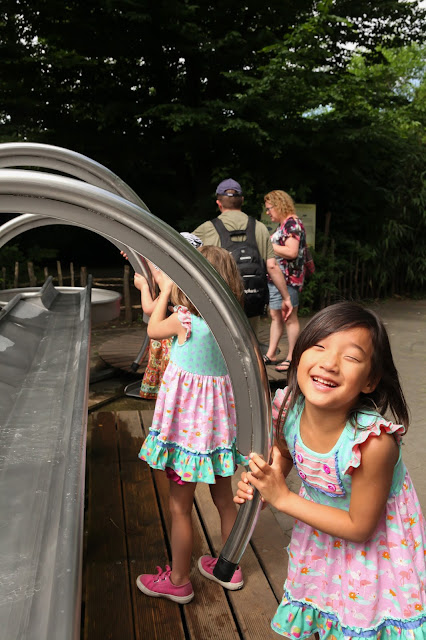 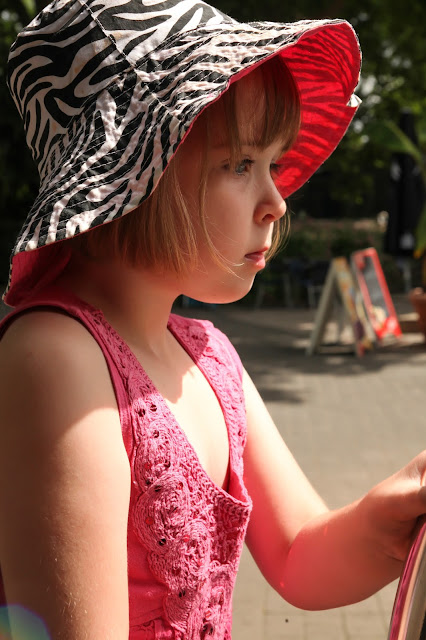 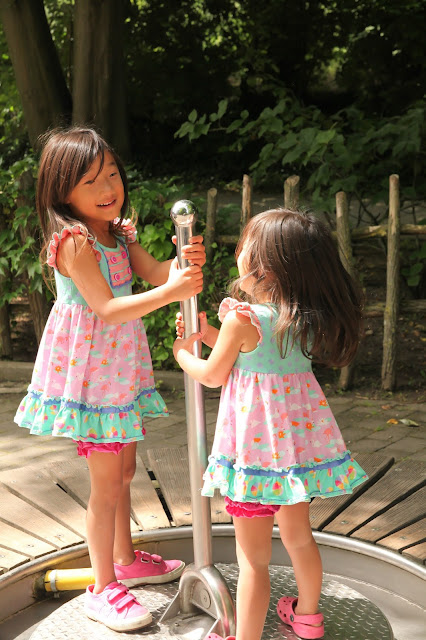 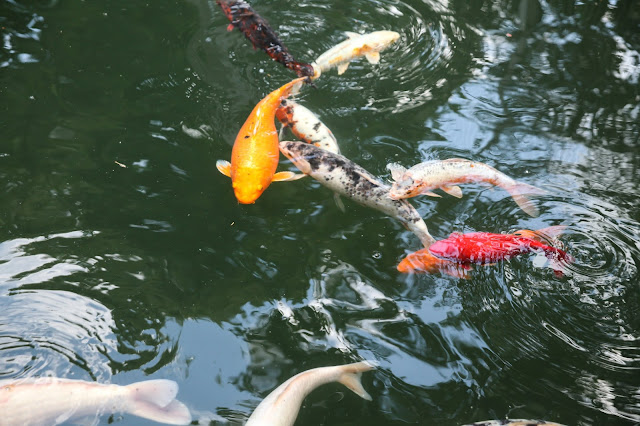 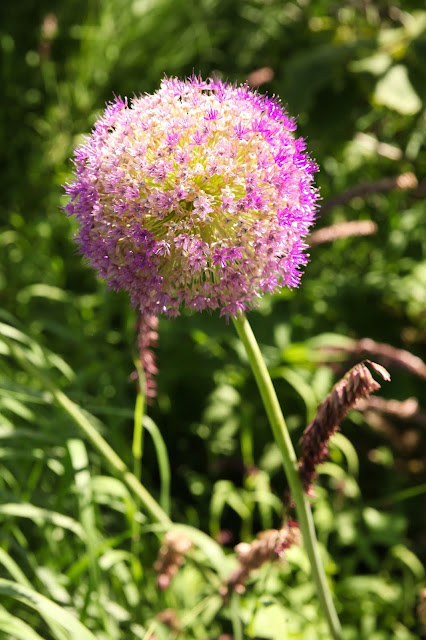 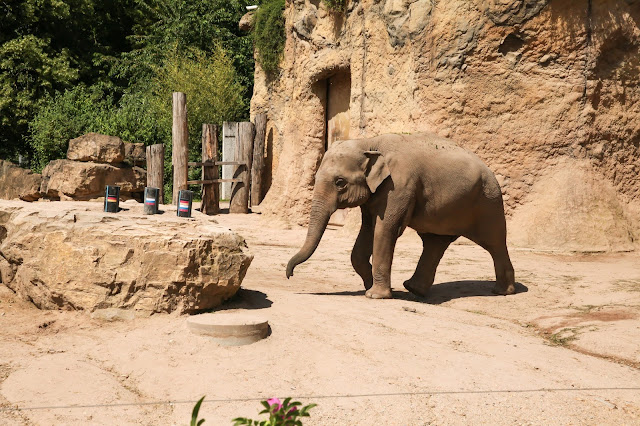 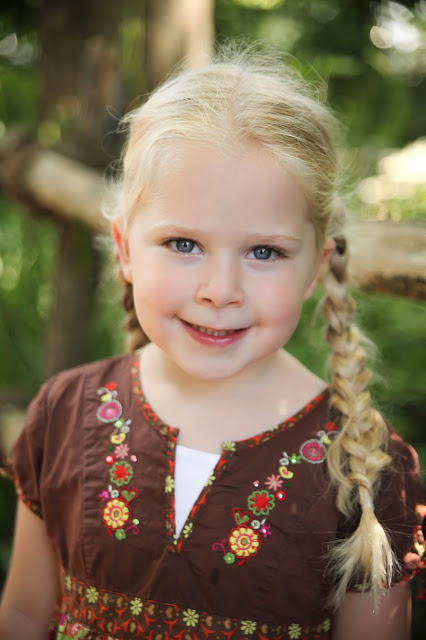 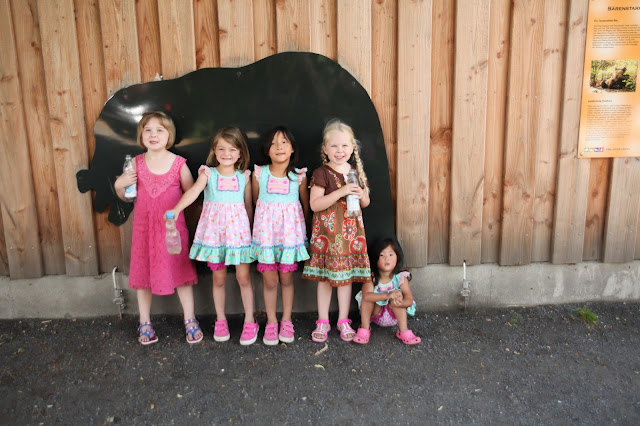 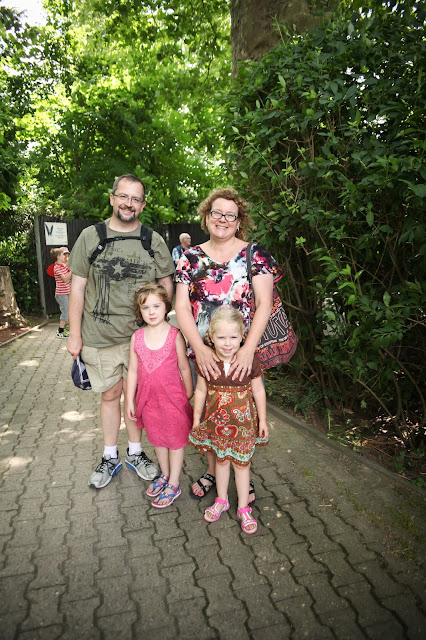 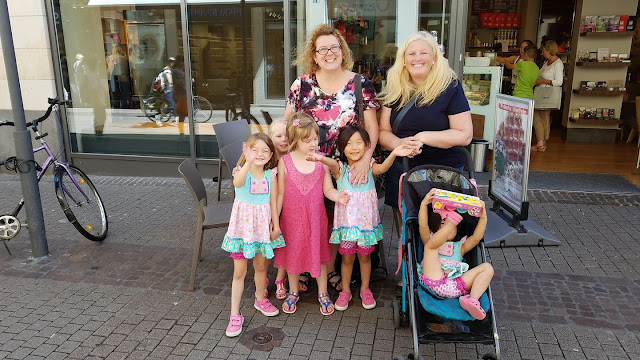