The Year of the Monkey and other news! 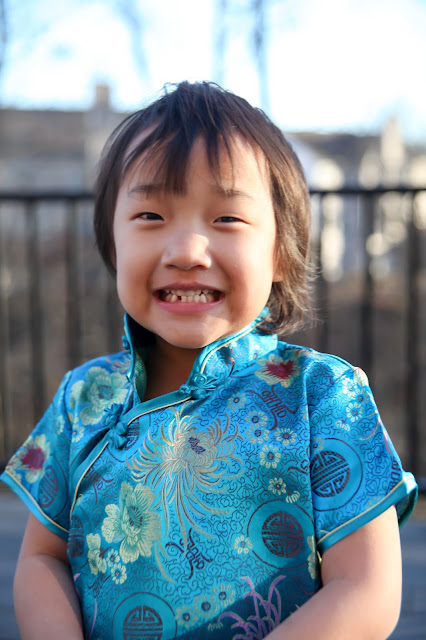 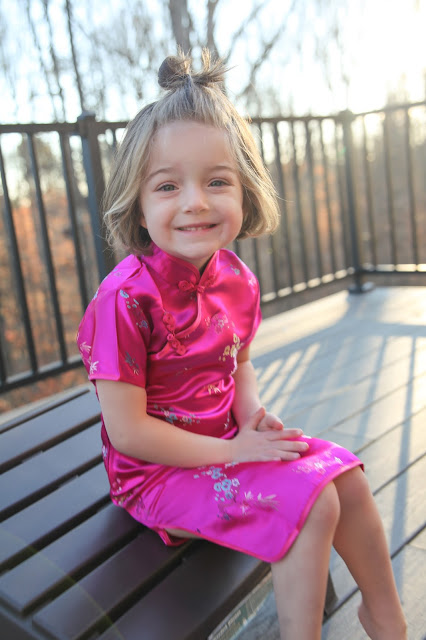 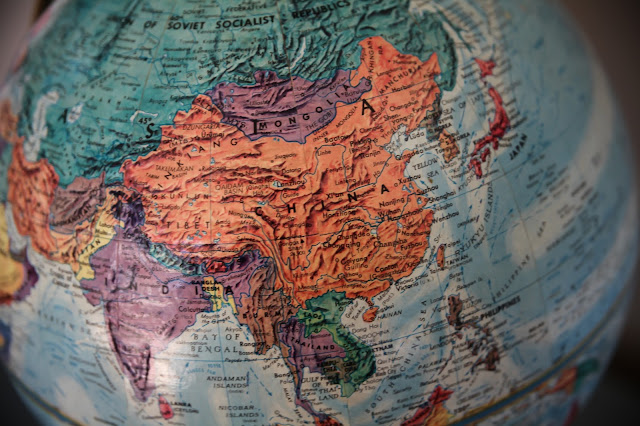 Addy and Avery would like to say 恭禧發財! Gong Xi Fa Cai! Happy Chinese New Year! We began the weekend with a visit to our favorite celebrating at our favorite Chinese restaurant followed with a visit to the park and ice creams before heading home.  Chinese New Year is in competition this year with German Fasching (Carnival) and the girls got to wear their costumes to German School.  Roman opted out of the costume wearing this year.  Addy ditched her princess costume to be Captain America and Avery went as a fairy.  Their were some pretty creative costumes at school this year.  One little boy in the Kindergarten class was dressed as an Ice cream truck and another little girl in the third grade was dressed as a flower pot.  Made me want to aspire to make the girls better costumes for next year or at least for a second.  Not sure when I would find the time to squeeze in another task like coming up with a great costume idea and making it on top of all the other things I do.  Currently, we are waiting on new photos of Avery.  We should receive an update any day.  Also, we are about 6 weeks away from travel if all goes well.  Not sure how much Chinese New Year is going to effect our time-line.  The plan is to leave on the 23rd of March with a Gotcha day of March 28th.  If we can't get those dates we wont be traveling till the first week of May due to my husbands work schedule.  Well, it is late Sunday night and I am super tired.  I am heading to bed. Hope you had a great weekend!

DeniseinVA said…
The girls look so cute in their lovely dresses. Great photos!
February 8, 2016 at 7:26 PM

kidcandoodle said…
Happy Lunar New Year to you too! Where is that lovely picture taken with the skybuckets?
February 9, 2016 at 6:38 AM

Francesca said…
cute photos of your smiling girls! maybe next year big brothers can help you with the costumes!

Anonymous said…
These little ladies are so cute in their Chinese dress!
February 12, 2016 at 8:06 PM