Addy and Her Easter Dress 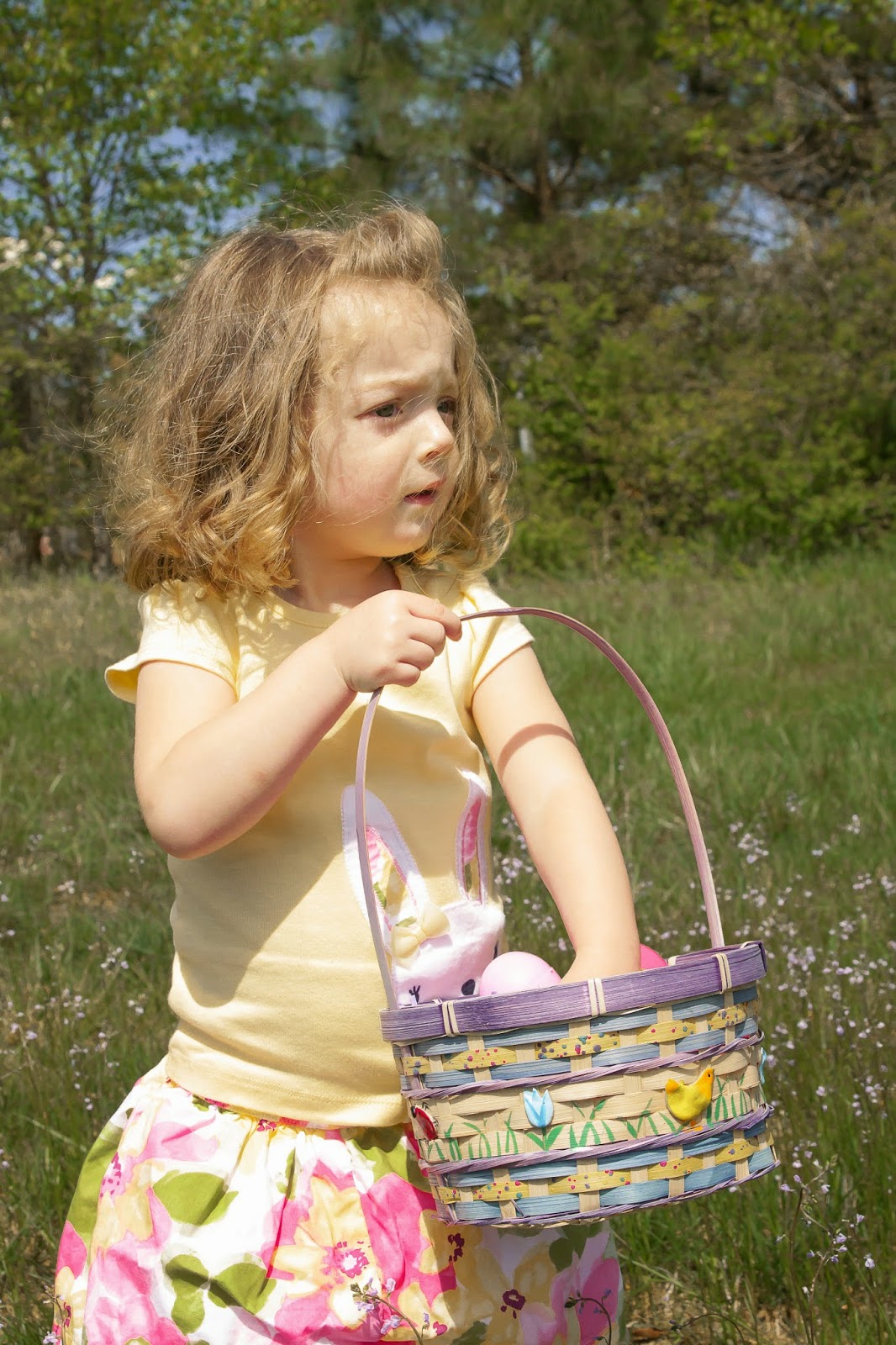 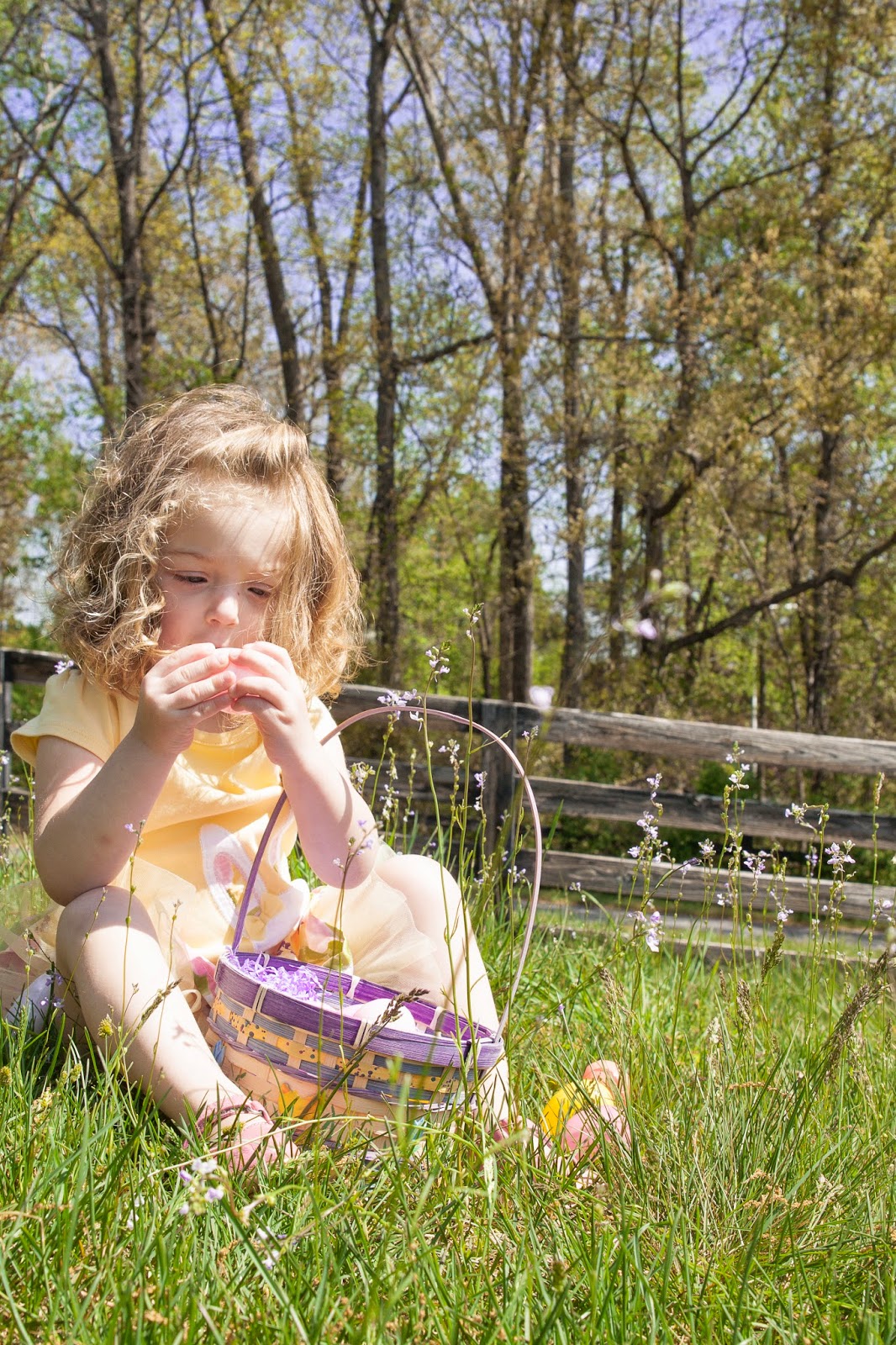 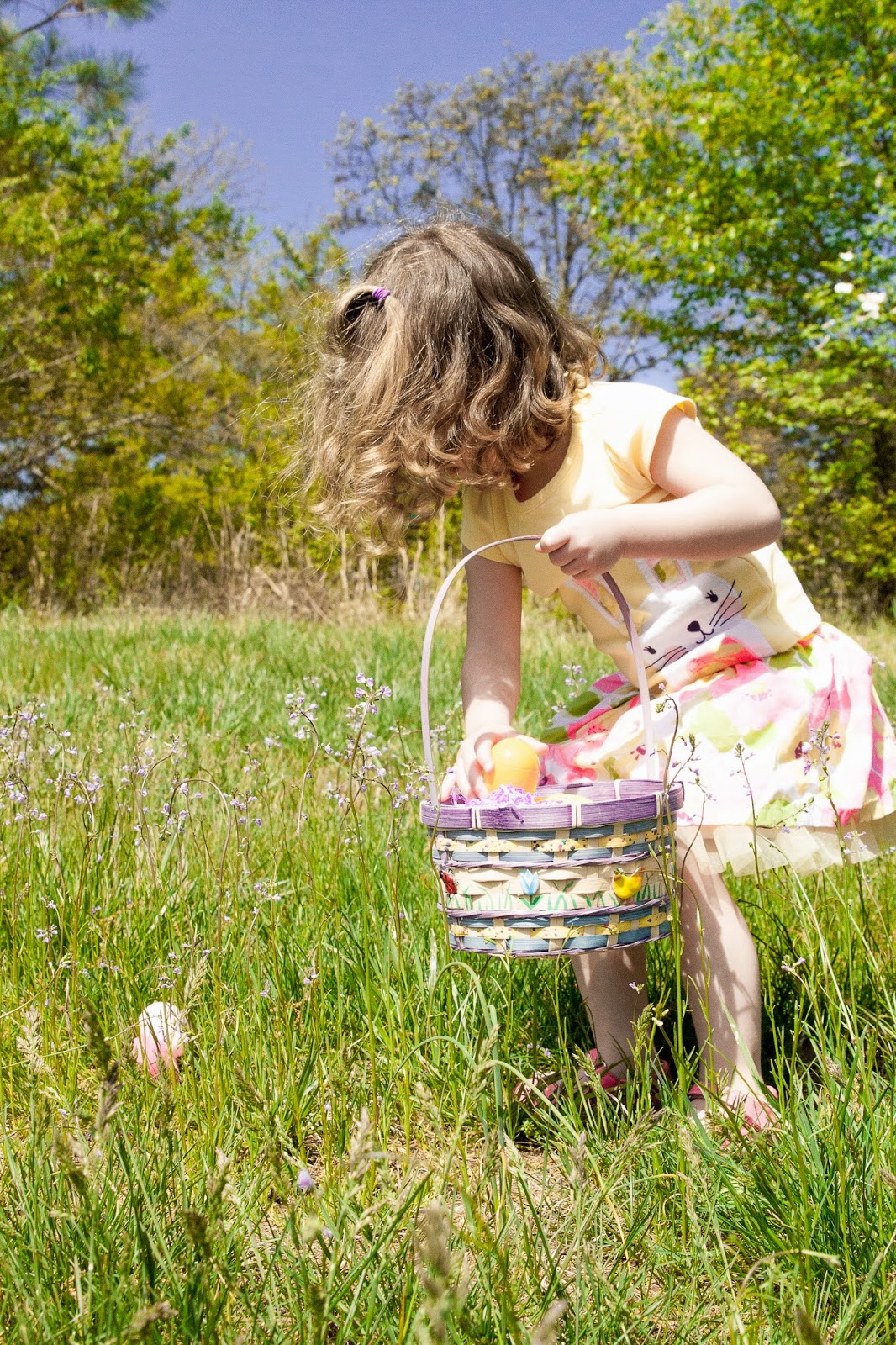 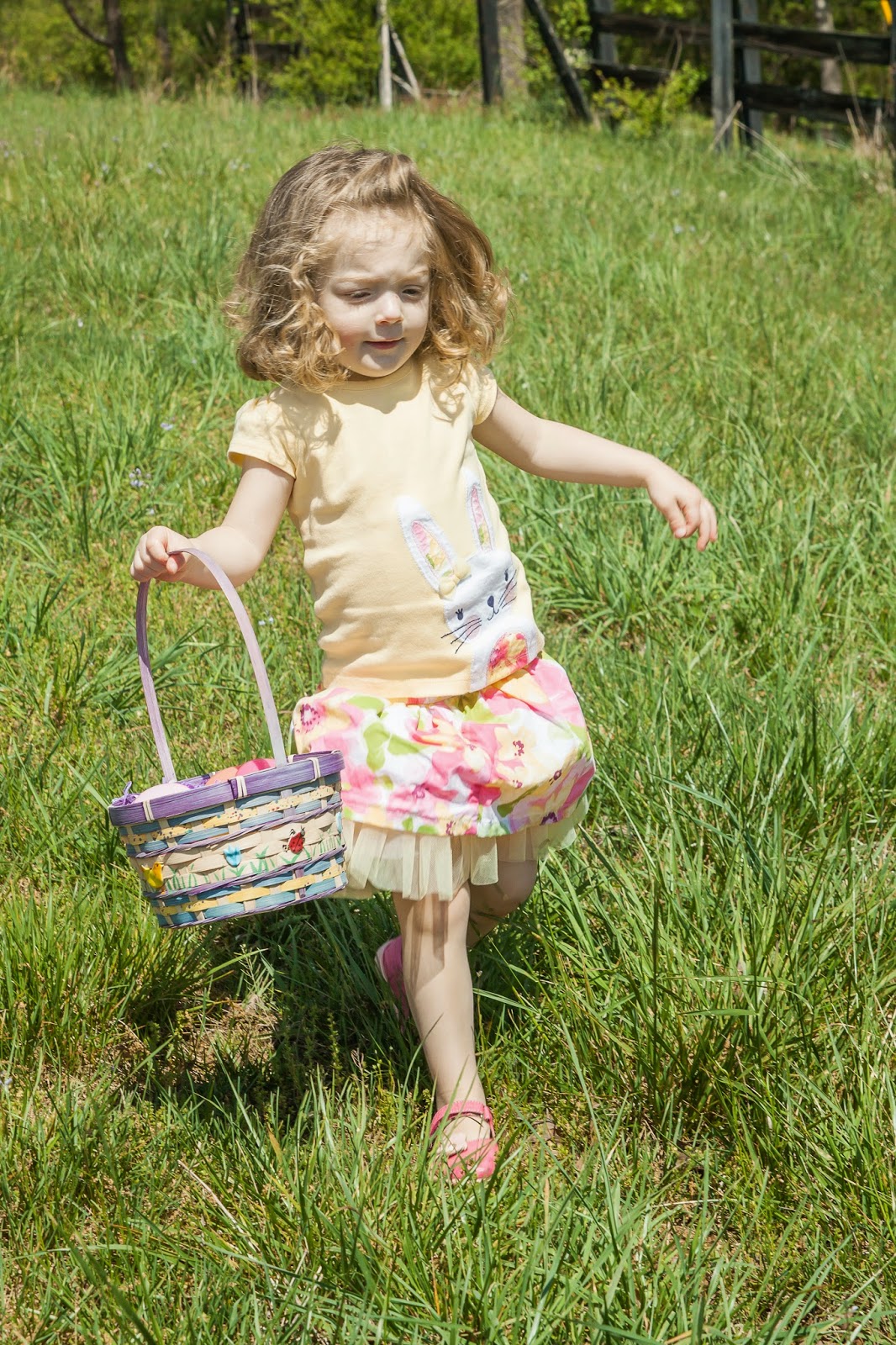 I don't even know how to begin this post.  I keep typing and erasing.  Typing and erasing, and the words just don't want to come.  Easter should be a happy time. A time of celebration of Easter egg hunts, good food, family and friends, and a time to celebrate the Lord.  On Thursday, Roman woke up not feeling well.  He said his tummy hurt, but he had a stomach bug the previous week, so I didn't believe him.  I sent him to school.  A couple hours later, I get a phone call that he is in the nurses office complaining his stomach hurts. I told the nurse that I thought he was faking because he was sick the week before, but I would come and pick him up.  No sooner than I get him home, he begins throwing up.  I clean him up and get him into bed. He sleeps a couple hours and seems to feel better; however, I keep him home from school on Friday to keep him from making other children sick.  My best friend had come to town on Thursday and so on Saturday night we take my mother to dinner and a movie.  I am in the movie and I get a text that Roman has thrown up and now my husband is sick too.  I get home and Roman throws up again and has major diarrhea.  I scoop him up and take him to the ER.  How is it possible for him to be sick again when he was sick the week before,  is it something more?  I wasn't sure, so I thought I better just play it safe.  Roman is such a skinny guy and with his heart I just don't like to play around.  Thankfully, it is only a stomach bug, but I guess it is some kind of super bug that is highly contagious.  I guess they have been seeing a ton of cases like this in the ER.  We get home around 5 a.m.  We go to sleep and the girls wake up a couple hours later and now I am totally sick, but not with a stomach bug but I am totally congested and wheezing from allergies.  Somehow my girlfriend and I manage to make Easter dinner, I get a few photos of Addy in her dress, and I send them off  to church.  Avery comes home from church and now it is her turn to be sick.  Ugh!  This Easter wasn't what I planned, but I guess if this is as bad as it get's than we aren't doing to bad.
Labels: Addy Easter

Francesca said…
sorry for all the sickness! the *good* thing about sickness during the holidays (trying to be positive here), is that family schedule tends to be more relaxed.
sending healing hugs to all!
April 22, 2014 at 1:00 AM

dawn said…
hoping everyone feels better and you can kick all this nastiness to the curb.
April 22, 2014 at 7:04 AM

tinajo said…
Get better, no fun at all! Sweet little girl! :-)