Georgia Tech vs. BYU and Honor 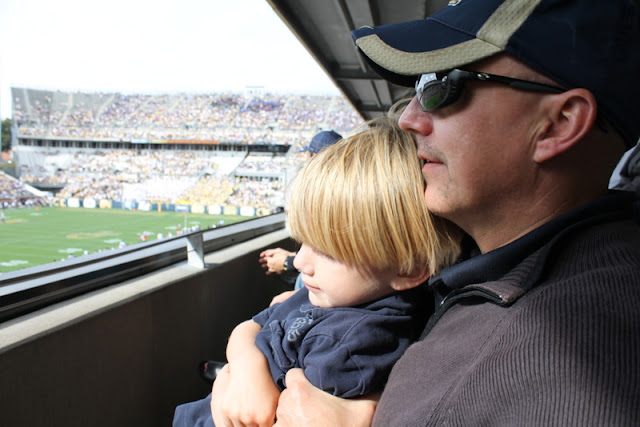 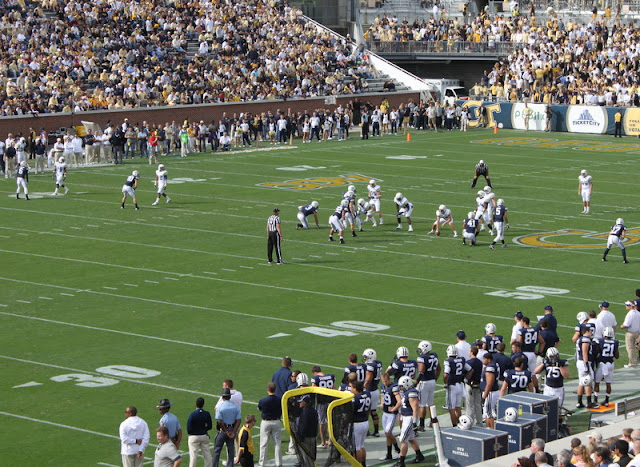 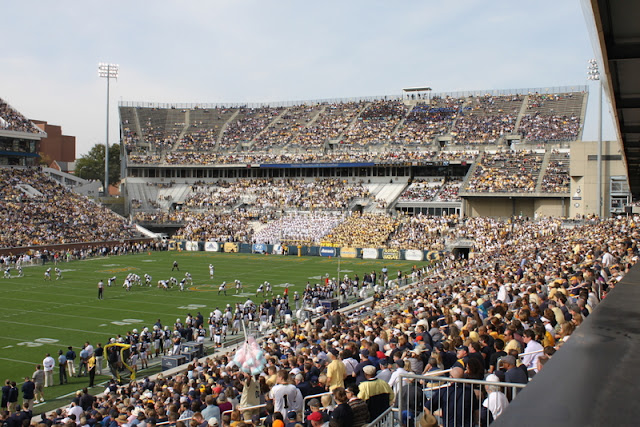 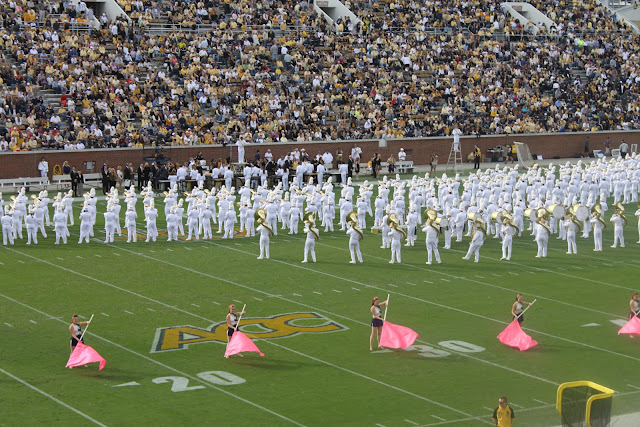 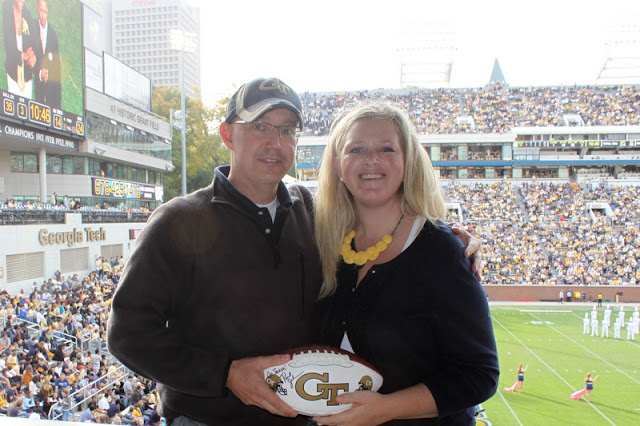 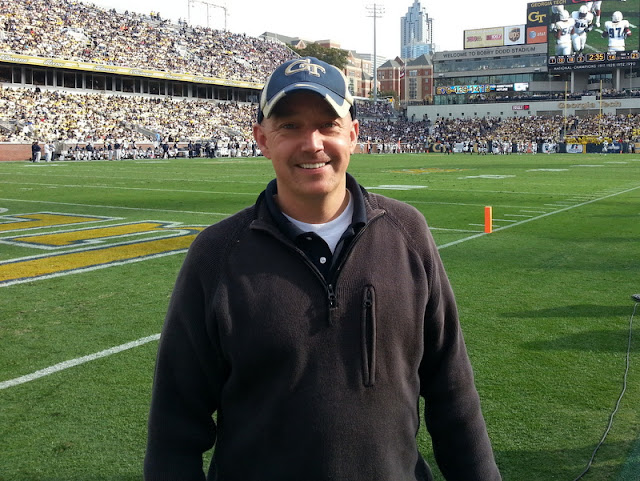 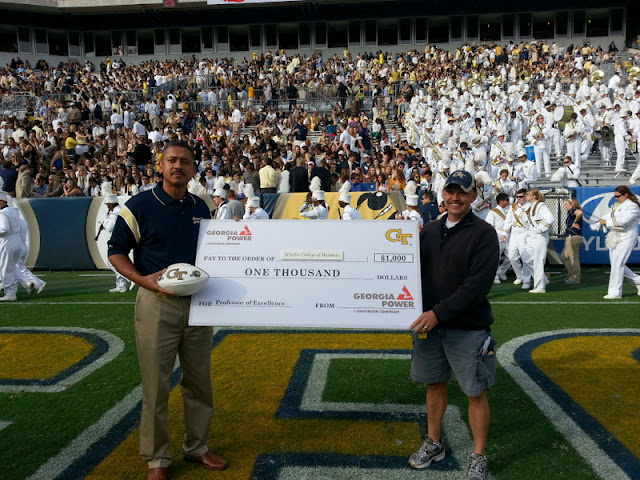 Yesterday, we were invited to the Georgia Tech vs. BYU football game by the University and Georgia Power where my husband received an award of Excellence for his service to the community. I am so proud of him.  My husband is not only a great husband, but really works hard to do his job well and provide service to his community.  No, the thousand dollar check isn't ours. Georgia Power gave the money to the university.  We got a signed football.  It was still fun to attend the game since it was two schools we both love.  Either way we won.  Roman thought it was pretty fun despite not really understanding the game.  Addy after the 3rd quarter was ready to go home. BYU won the game.  It was their first win of the season.  Unfortunately, Winston wasn't able to attend because it was his last soccer game of the season and Harris was at a merit badge clinic for Boy Scouts.
Labels: Frank

Heart Mommy said…
Fun that you got to go to a game that was for both teams you like!!! Baby is due in Jan... I am going to try an convince doc to let me go early so insurance doesn't start over.. So we can't wait to see you in April. This time I promise to try and not infect you all with the plague!!
October 28, 2012 at 9:20 PM

Formerly known as Frau said…
Congrats to your hubby that is so cool and you must be so proud. Cool game to go too considering the schools!
October 29, 2012 at 9:23 AM

Shauna said…
Go BYU and congrats to your husband for his service and example to his family and all of us. What has he done specifically for the community. It souds like his regular job has helped him in this cause but maybe he's doing service outside of his job? This is great.

Oh merit badge clinics, I am getting to know those all too well...:) We are living the same life! Great pictures and hope you have a great week. :) TAke care,