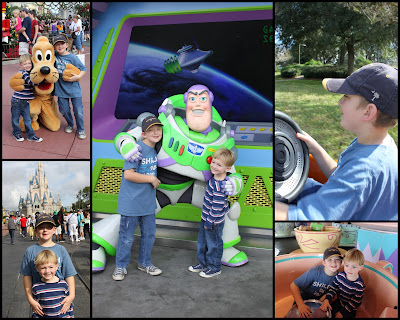 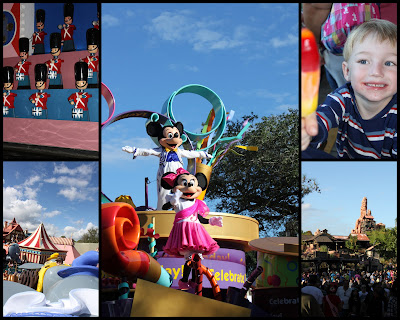 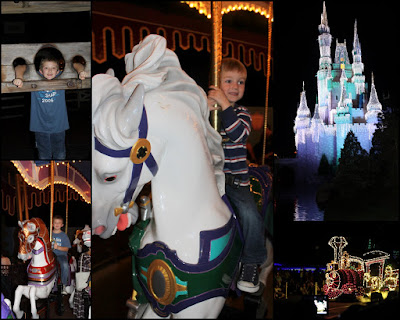 The first thing Roman told me when I told him that we were going to Disney was that he wanted to go straight for the Buzz Lightyear ride. I am surprised that he remembered the ride since he was 2 the last time we went. Maybe he saw it on Tv? Anyway, we did just that. I only took Winston and Roman since Harris is getting a little old for Disney. He just wants to ride the big roller coasters, and well Addy is too little. Frank did a fantastic job of watching her while we were at the park. Amazingly, the crowds were not too bad.  The boys had a great time.  Roman rocked the roller coasters.  We are so happy that his cardiologist gave him the OK to go on them.  Yahoo! We ended the day with the electrical parade.  I love it!  While I wouldn't go so far as to say that Disney is the happiest place on earth, it comes pretty darn close.
Labels: Florida