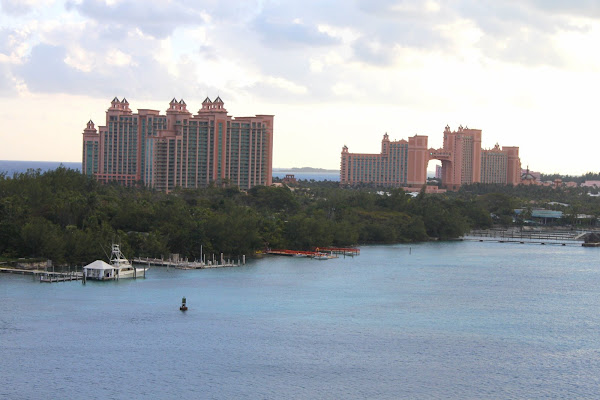 View of Atlantis from the ship 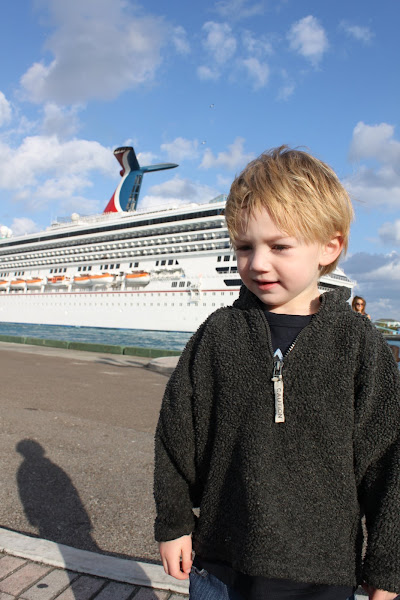 Roman in front of the ship 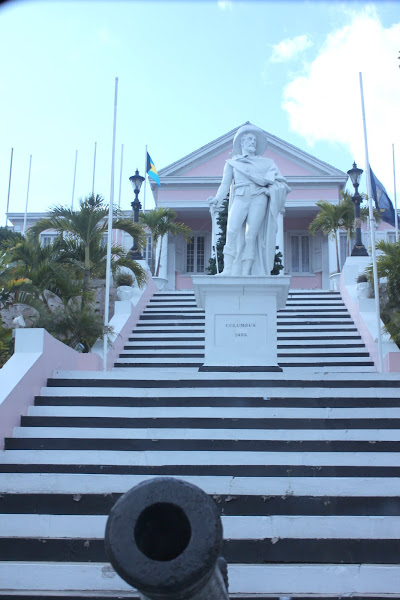 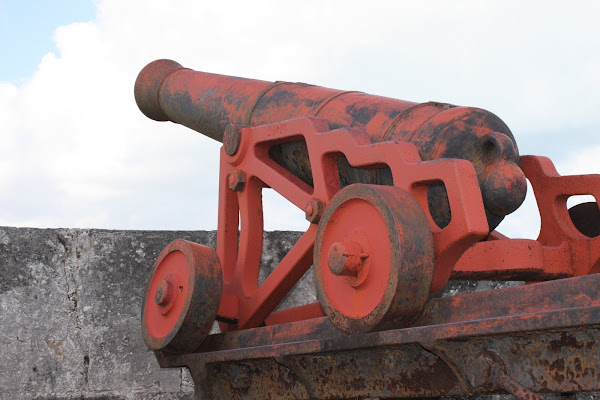 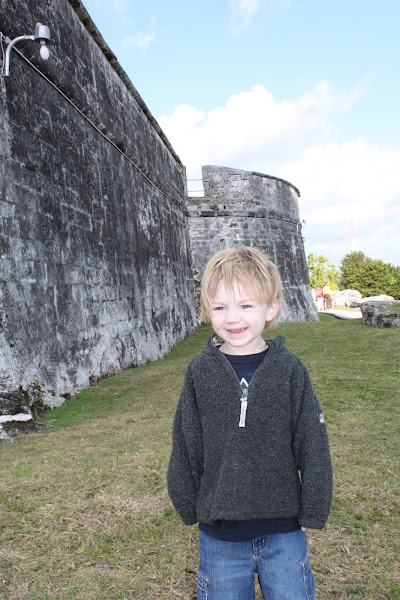 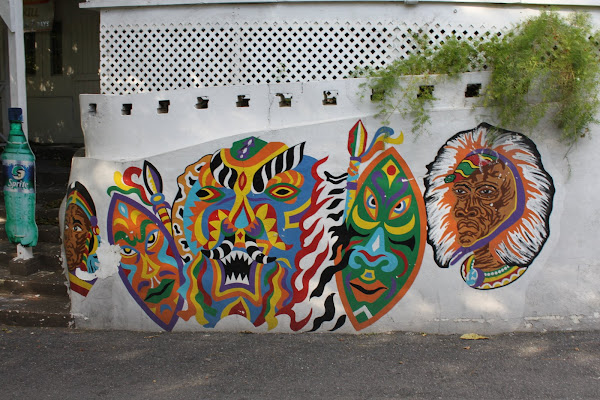 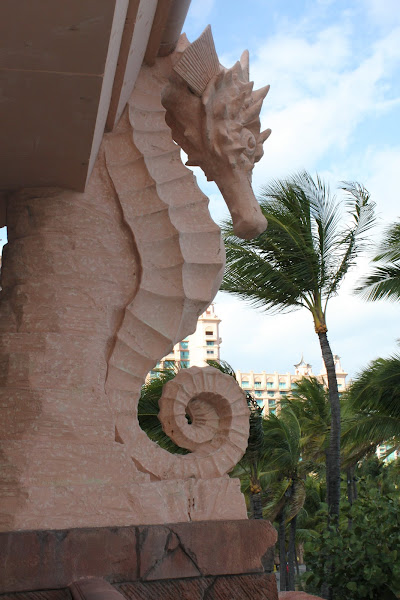 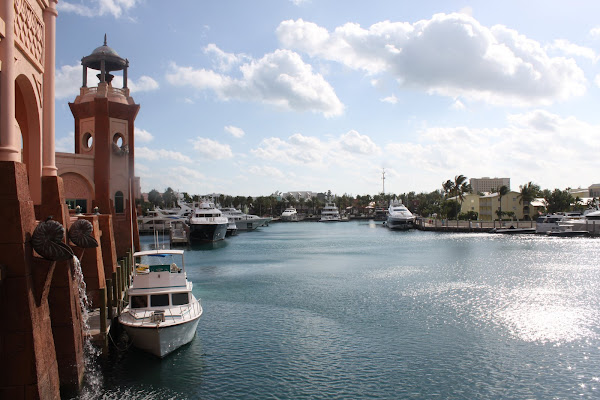 Due to the expense the spending the day at Atlantis only the big boys went. Roman and I headed off for a city tour of Nassau. Nassau is the biggest city and the capital in the Bahamas. There are 29 islands in the Bahamas. It is too bad we were not there a couple days later for Christmas the tour guide told us that on Christmas they have a big parade similar to Carnival. That would have been something to see! Our tour ended with a view inside the Atlantis hotel. It was pretty impressive though my husband said the pools looked much better than the commercial and were so crowded that they could not find anywhere to sit.
Labels: Bahamas