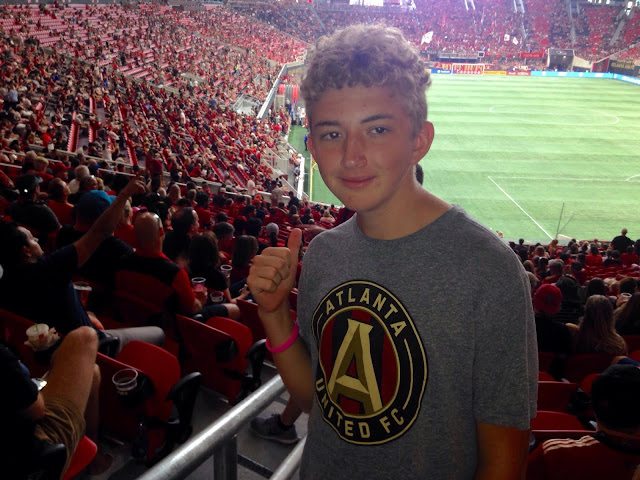 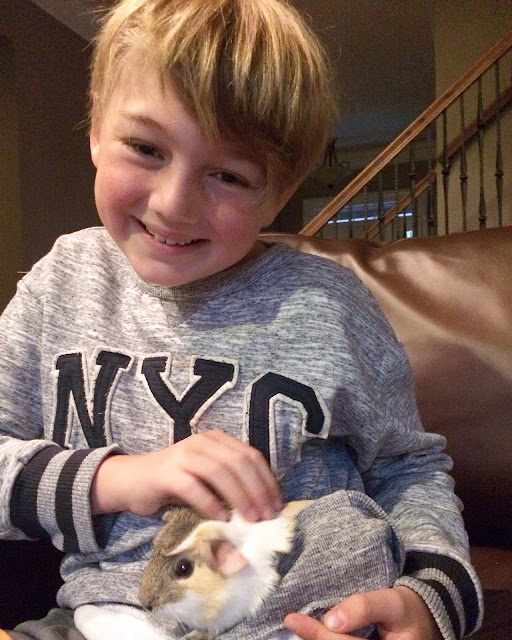 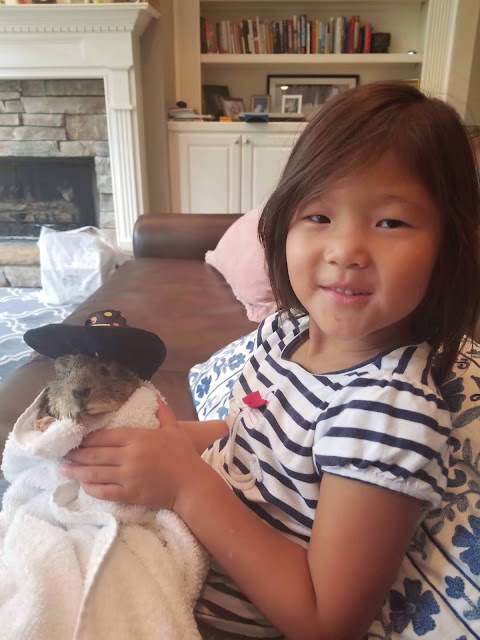 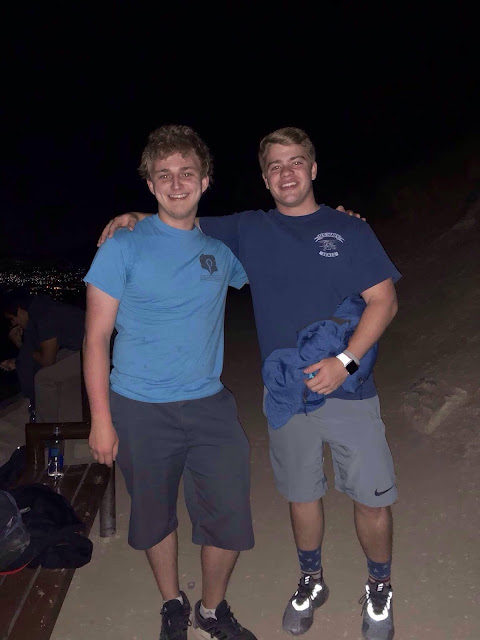 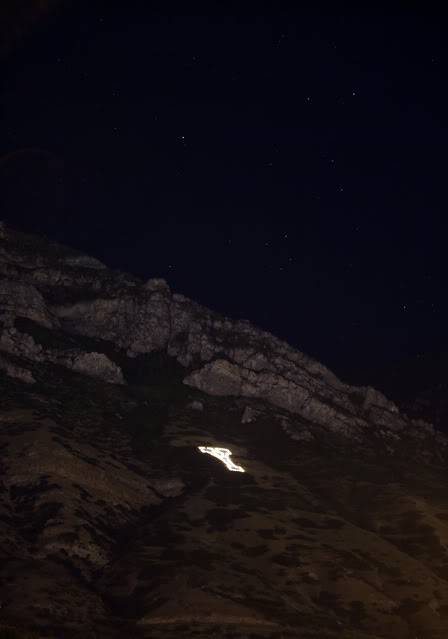 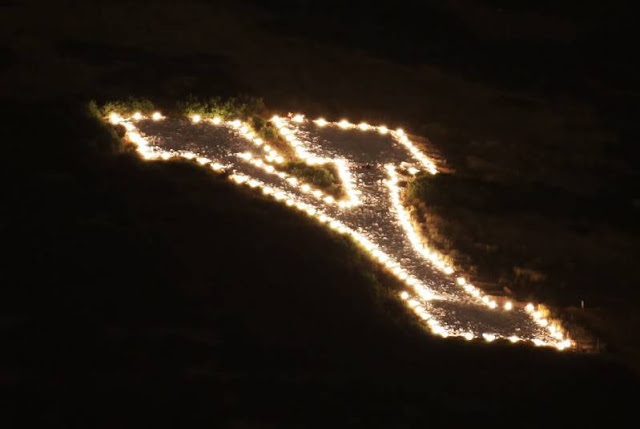 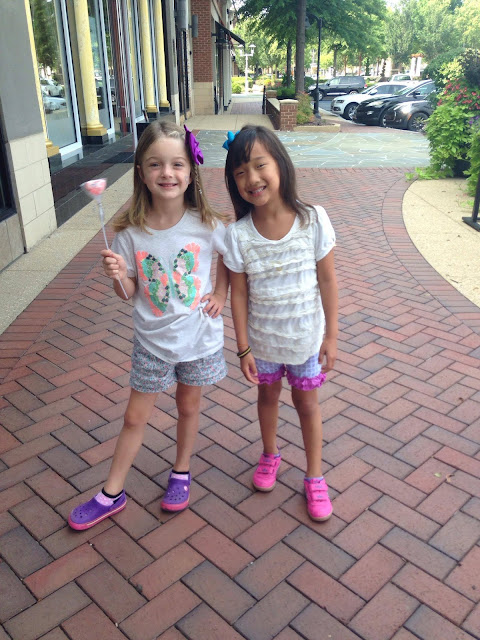 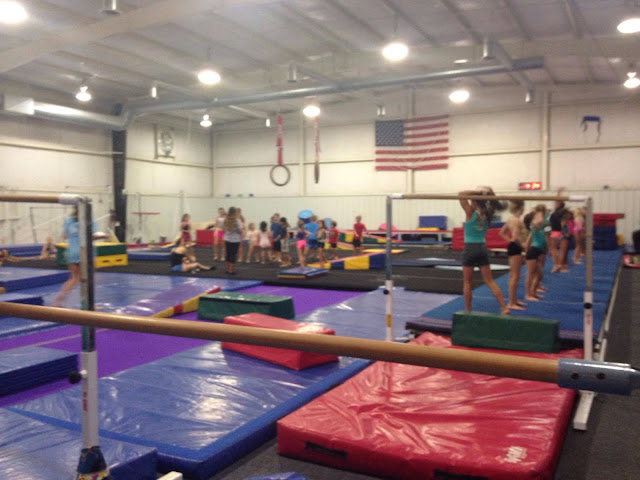 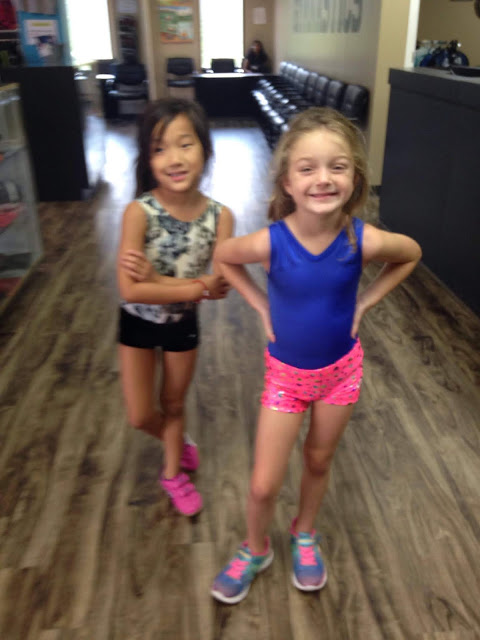 Oh my!  I just looked at the clock and it is super late.  I need to get to bed as I have to get up in a few hours to get the kids off for school.  I hate early morning.  I wish school started later because I am not a morning person.  It has been a hard week.  I am ready for the weekend.  It has been the kind of week where you pour a handful of mini chocolate chips into your hand and slug them back or even better break out the ice cream, but I gotta stop doing this if I want to lose weight.  I wish a handful of celery was equally satisfying.  Normally, I am a pretty upbeat person and see the world through a half-full perspective, but between the hurricane in Florida, the Kavanaugh trial, and raising my own children it has been a week I am happy to say goodbye too.  It's funny when you are suffering from sleepless nights after giving birth to a baby, you think gee can't wait for them to grow up  Then when they are unreasonable 2-year-olds and they are stomping their feet you think I can't wait for this stage to be over, but now that I have a 16 year old I would be happy to have him be a baby again. Today on Facebook I saw this meme that said and you thought parenting was going to be like this, but in reality, it really is like this.  The first half of the picture was a picture of Julie Andrews surround by children from the movie Sound of Music and the lower half of the picture was the baboon from the Lion King surrounded by other baby baboons.  I guess if we didn't all believe it was going to be rainbow and unicorns the human race would never perpetuate itself.  I just never thought it was going to be this hard.  Don't let their smiling faces fool you because this week they have given me a run for my money. I keep saying myself it shall pass-it shall pass. Well,  I better head to bed.  Here are a few pictures from the last couple of weeks.  Last Saturday, Winston and I went to an Atlanta United Soccer game.  That was pretty fun! Atlanta won over New England.  The big news of the last two weeks is that we added a half a zoo to our household.  I got the girls hamsters which I am kind of regretting as they are super noisy.  Thank goodness they only live two years.  Addy named hers Hartley and Avery named her Cookie.  Than Roman wanted a guinea pig so we added Hamilton to our family.  We call Hamilton -Hammi for short since she is a girl.  Then we discovered that guinea pigs like to live in groups, so we go Hammi a friend named Niahm.  The guinea pigs are much better pets.  Harris text me this photo of him with a friend that he knows from growing up here in Georgia.  They climbed the Y at night.  He seems to really have found his stride this second year in college and has really grown up.  He landed his first job offer with a pretty big company for an internship.  He is waiting for a few more replies before he makes his decision.  I am so excited for him and so proud of him.  The girls got haircuts a couple of weeks ago.  They looked so cute, I had to take their picture.  Last but not least, the girls started gymnastics this fall and love it.  I love how tired they are after class.  Hope you have a great weekend!  Do you have any plans for the weekend?  We are going to the country fair.  Should be fun!
Labels: Addy Avery Harris Ivy Roman Winston

William Kendall said…
We had a guinea pig and a hamster at some point when I was growing up, but most of the pets we had around were cats.
October 12, 2018 at 11:50 AM

Alicia said…
I wish I could tell you it gets easier as they get older, but it doesn't. It doesn't get worse but it's just that you never stop worrying about them. I have a daughter 37 and a son 33 and I still worry! Whenever they call me instead of texting I automatically answer "What's wrong?"

Anonymous said…
The pets are adorable. Your photos capture happy faces with their new pets. Caring for a pet is a nice learning responsibility for kids. Yes, they all grow up so fast. The bumps along the way can be challenging. You are such a great mom! How about a nice spa day for you and maybe a friend? Susan
October 13, 2018 at 7:46 PM

shayndel said…
Happy October!
Nice that you share your honesty! And all the range of moments in being a parent. You do a great job!!

Junieper said…
Wow, so many things going on, Kelleyn! Which reminds me, that was something our friends -a couple without kids- said in shock that "how do you do it? Every minute something is going on!" I assured them that it wasn't always like this" - they did decide to get pregnant the following year:) I studied, so I refrained from having pets:) As always, a fun read about your daily life - than you Kelleyn for taking the time!
Jesh (Junieper)
October 16, 2018 at 7:09 PM