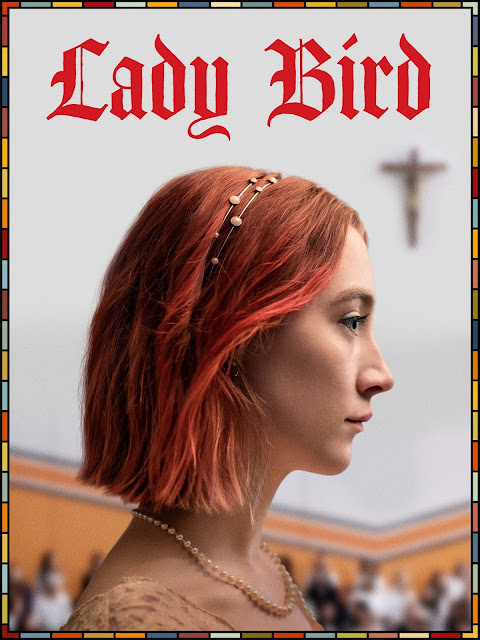 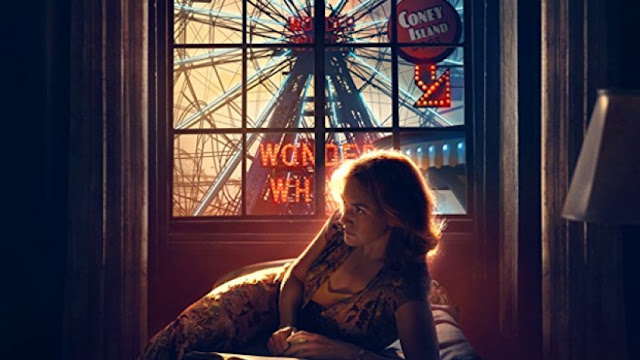 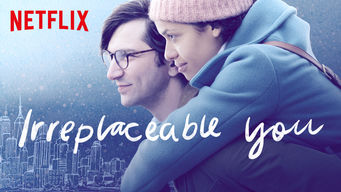 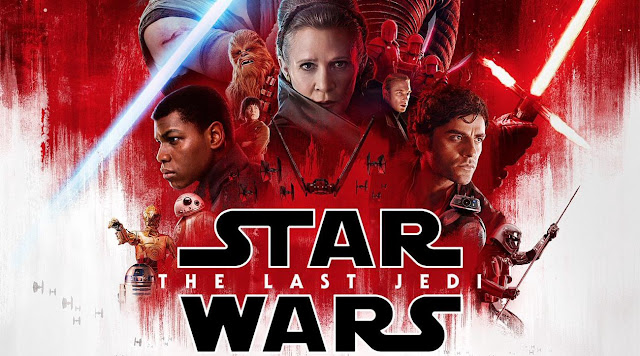 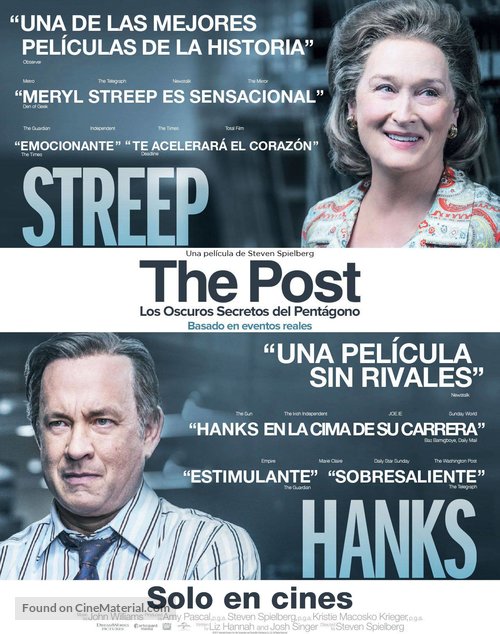 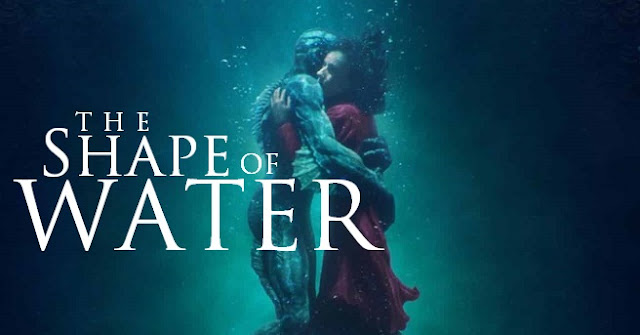 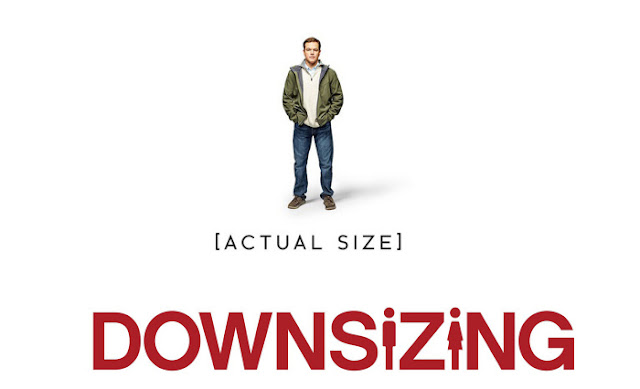 Phil Slade said…
Enjoy your time in The Emerald Isle Kelleyn. I have been a couple of times to both Cork and Dublin and really enjoyed the craic. Don't forget to try a spot of Irish Whisky!
March 23, 2018 at 5:33 AM

Mandy said…
You were busy movie-watching this month!

I LOVE, LOVE, LOVE Lady Bird. I've watched it like 3 times since I first saw it in December. It's incredible. (But I didn't like Brooklyn?) The Post was meh. And I hated Downsizing. Wonder Wheel and Irreplaceable You look good.
March 28, 2018 at 9:36 AM