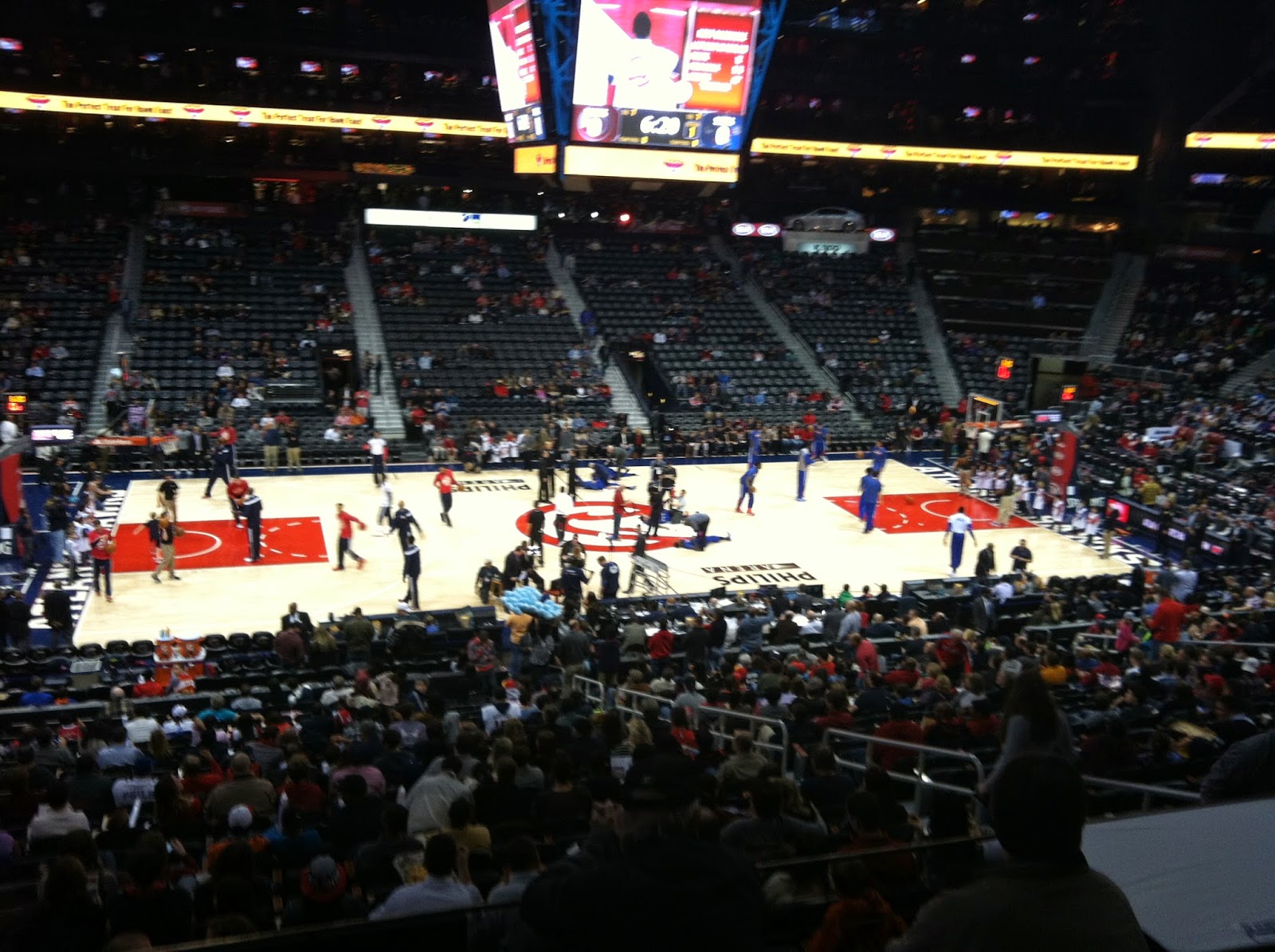 Hi!  I hope you had a good weekend! Did you do anything exciting this weekend? We have been just hanging out with grandpa and getting ready for Roman's big baptism day in two weeks.  Lots to do! We think about 100 people will show up. Anyway, last weekend Winston had the opportunity to go to a basketball game.  It was the Atlanta Hawks vs.  Philadelphia.  He was in heaven.  He loves sports.  It was also Frank's first NBA game. Upon coming home, Frank said soccer was still his favorite along with hockey.  Oh, I also went to see the movie the Imitation Game.  I loved it and at the same time, it made me so incredibly sad to think he killed himself because he was gay and was forced to take medication to suppress his homosexual desires.  The medication also took away his ability to think clearly and he could no longer do his work.  Alan Turing was brilliant!  His brilliance saved over 14 million people from dying during WWII and he was the father of the first computer.  The movie leaves you with lots to think about in terms of how we treat others who are different from us!  We also went to see the movie Paddington Bear.  It was OK!  I wasn't prepared for the adoption line, and while I like how movies are trying to make adoption seem like a very OK thing does every child movie have to have some kind of abandonment theme.  I don' t want Avery to have to go to movies and feel like she has to relive her story.
Labels: Winston

tinajo said…
I´ve seen the Imitation Game as well and really liked it - and I agree that his ending was so sad. :-(