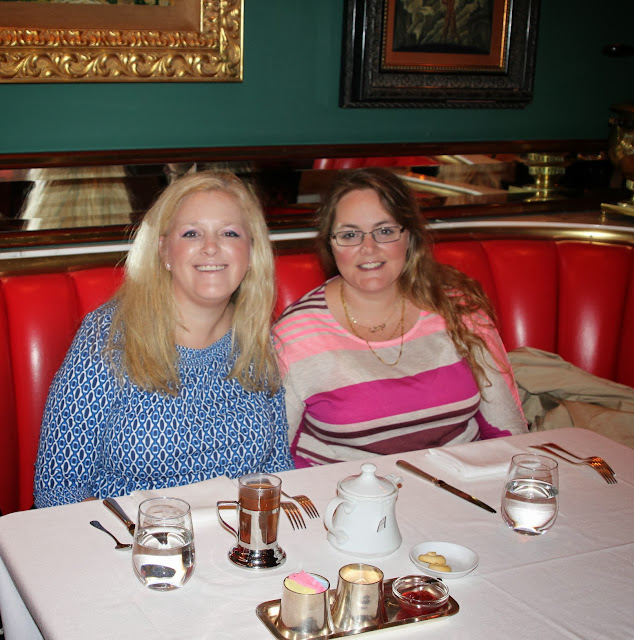 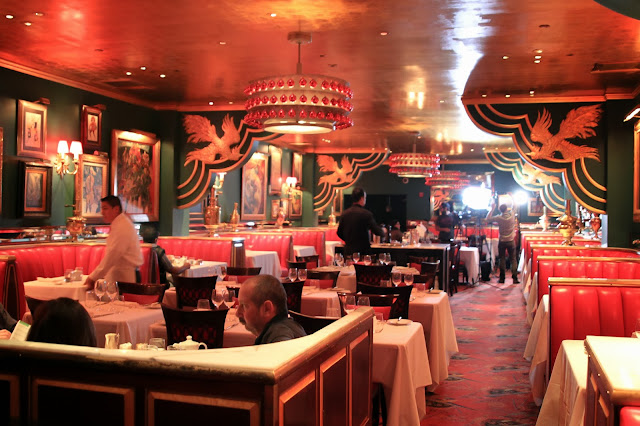 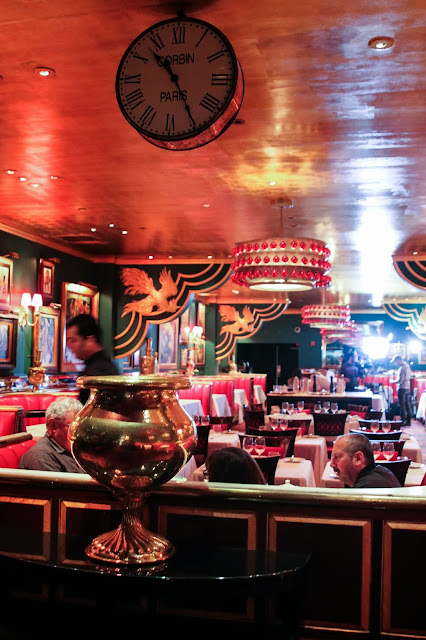 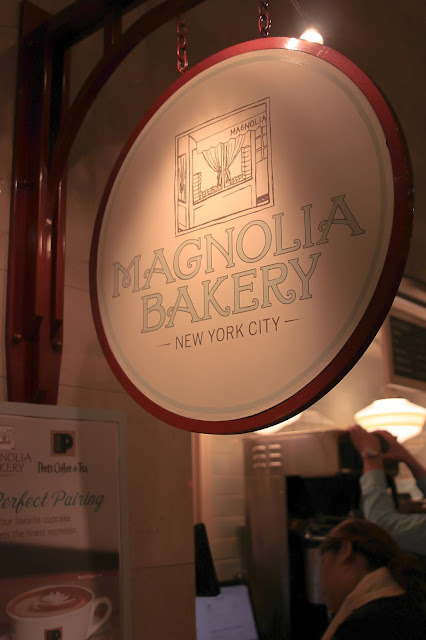 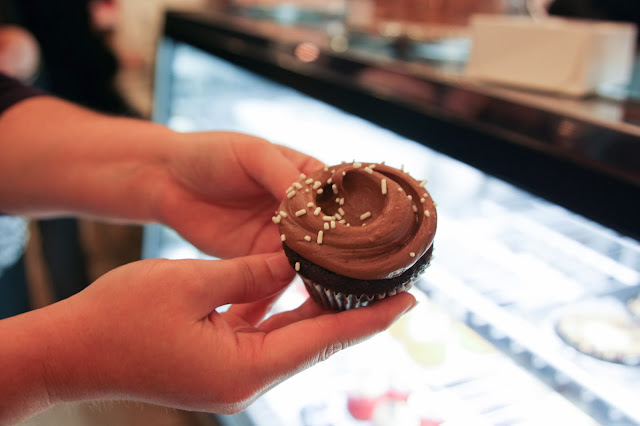 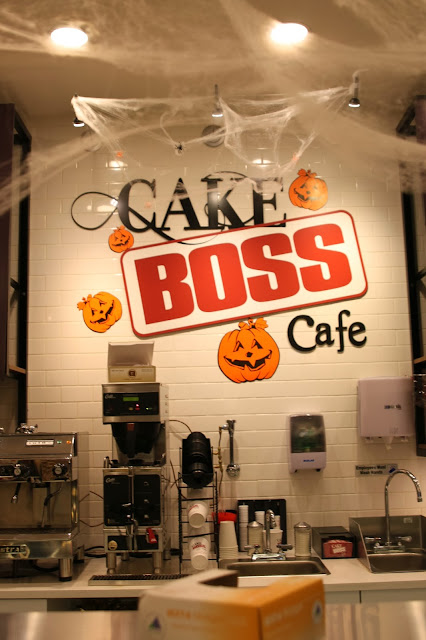 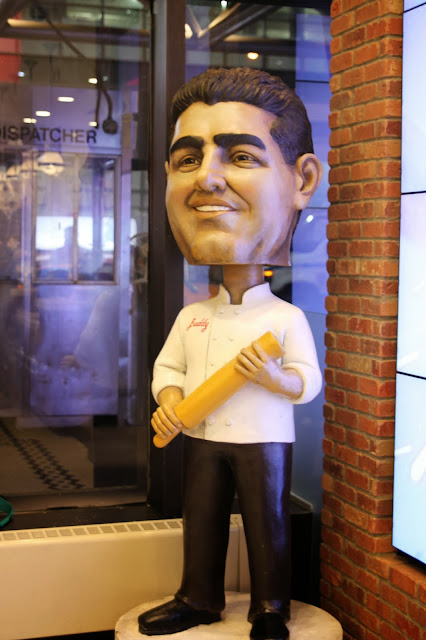 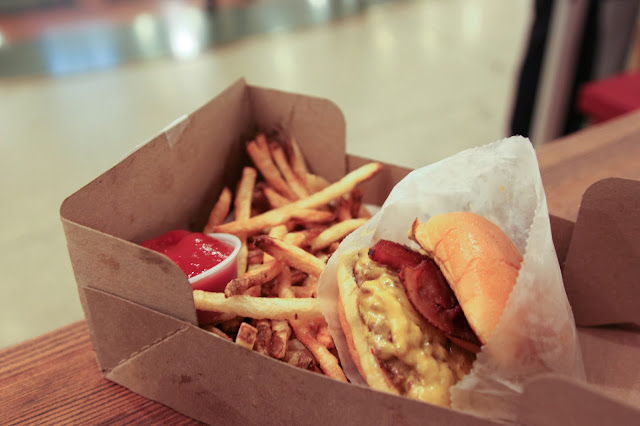 OK, we are talking New York here, so there is no need to worry about where to eat!  New York has some of the greatest food in the world because you have a melting pot of cultures.  When we arrived to New York we were starving.  I had intended for us to search out one of the many food trucks which are all the rage here in the states, but the stomach would not wait.  In the bottom of Grand Central Station you will find a large food court with many food vendors.  We choose Shake Shack and boy was that burger good!  I would say Shake Shack is the In and Out Burger of the East Coast.  The fries were even better as they were handcut.  Yummy!  Afterwards, we moved over to Magnolia Bakery!  Magnolia Bakery is the precursor to all the uprising cupcake shops around the nation though Magnolia Bakery sells more than Cupcakes.  This bakery has been featured by Martha Stewart and on the TV show Sex and the City!  I have to say their cupcakes were not my favorite, but my friend Lucy ordered their Banana Pudding and it was yummy.  So creamy.  Later that evening when we were in Time Square we saw that Cake Boss from the TLC show Cake Boss has opened a cafe.  I was seriously tempted to try a cupcake, but I was so stuffed.  I just couldn't find room.  I had to go in at least take photos for the kids.  If you are on a budget and limited for time eating at the Russian Tea Room for breakfast not only gives you  the opportunity to eat in such a historical place but it won't break the bank.  I had the 2 egg breakfast at $12 in New York City you can't beat that!  Did you know that some of  the most famous people have eaten at the Tea Room.  It opened it's doors in 1927 the ceiling is made of 24 carat gold and on the walls are two original Picasso paintings.  Now had we had time I would have headed to one of two places to eat, the first would have been to the Meat Packing District where I would have eaten at Pastis or Fig and Olive or I would have headed to Chelsea Market.  I also hear that Little Italy has some of the best Italian food outside of Italy.  I can't wait for my next trip to New York.  Yummy!
Labels: New York

Arctic Mum said…
Thanks for all these tips! I'm going to New York in May with three girlfriends (celebrating our 40th birthdays two years later, lol) - and we'll eat and drink well:)
October 21, 2013 at 4:26 PM

Formerly known as Frau said…
Love all your choices! Did you make it to Eatatly? We even have a food truck now in our lil village on the weekends with a line up...it's all the rage! Happy Monday!
October 21, 2013 at 8:14 PM

tinajo said…
Now you made me hungry! :-)