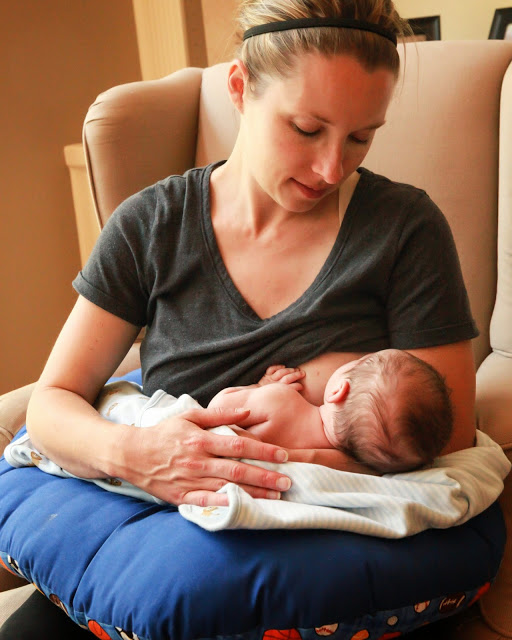 my gorgeous friend feeding her baby

I still remember as if it was yesterday the minute I found out I was pregnant. Something I had dreamed about since I was a little girl.  There isn't a time that I can remember that I didn't want to be a mother.  My husband and I were so excited.  Right away we went and bought just about every book on the shelf about pregnancy, how to take care of a baby, and raising a child.  We scanned the internet for all the information we could find and would were proud to announce to everyone we knew what stage of  growth our baby was in.  Oh our baby is the size of a kidney bean, now our baby is the size of a kumquat, and so on and so on until our baby was a full grown fetus.  Never was there a question of whether or not I would breastfeed my child.  That was what good mothers did for their babies. Breast milk is amazing as it provides all the nutrients for the baby in each of its stages of growth and will even customize itself for the sex of the baby.  Isn't that amazing!

9 months passed and our son was born after 33 hours of hard labor.  He was a beautiful 8 pound 15 ounce blond hair blue eyed chubby cheek baby, however, despite being born close to his due date he struggled to maintain his body heat.  He also seemed agitated.   I took him to my breast with assistance from a nurse and did my best to feed him.  It was uncomfortable and painful, but it did not stop me from trying again two hours later.  He struggled to latch and to stay on and I requested help from a lactation nurse to help me.  The details all seem blurry now as I was exhausted from a long labor and on top of that I had torn to stage 4.  I remember a nurse coming in and saying that his blood sugar was low and that they would need to give him a bottle to get it up.  Being young and not knowing any different I agreed to let him have a bottle.  I mean if they are saying he needs bottle then he must need one.  The next 3 days continued in the manor of me feeding him, him going under the heating lamps, and him receiving a bottle to supplement as my milk had not come in.  Oh and by the time I went home I still really hadn't mastered the whole feeding dance, but I knew that it could take time.

We took our baby home and were so in love despite how fussy he was!  A week after we went home a home health nurse visited us to make sure all was going well.  She weighed our baby and he had lost a pound.  Now this wasn't anything to stress about she said because most babies loose some weight before the begin to put on weight.  We revisited the techniques of how to properly breastfeed and off she went.  I wish the story ended there with happy ending; however, our son continued to be agitated and never really successfully latching on and it was eventually suggested I pump.  Which I happily did, but our son still didn't seem happy.  Trips to the doctor were made and words like colic were said, but in the end after some testing it was determined that our son was lactose intolerant.  I felt like a total failure as I put that first bottle of soy milk formula to his mouth.  Why wasn't I enough?

Eventually baby number two came along and he loved breastfeeding.  He took to the breast like a champ.  Shortly after taking him home and raw nipples later we discovered he was tongue tied. The doctor snipped his tongue and we thought all would be good.  I could put the pain and guilt behind me of not being able to feed my first son behind me.  I wasn't a failure!! Weeks went by and I my breast never seemed to heal.  I got an affection and it was suggested to me that I bottle feed my son with breast milk to give my breast time to heal, So that is what I did but sadly he never returned to the breast.  He liked those bottles too much.  I continued to pump throughout his first year!  Baby three came along and he was born with a complicated heart condition that required him to be hospitalized and later have open heart surgery.  Due to his heart condition it was suggested I not breastfeed him because it would require to much work for him to feed and he would burn too many calories. I pumped as I did with my second child and he was supplemented with a high calorie formula so that he could gain as much weight as possible so that they could operate on him.  Baby number 4 was no success story either as she was born premature and was tiny.  She just couldn't coordinate the whole suck swallow technique and by the time she learned how she just would not latched on.  Being a busy mom I pumped some, but realized in the best interest of all my family members that bottle feeding would just have to do. I didn't have the luxury of being able to sit all day pumping and feeding my baby like I did with the first.  I had three high energy boys who wanted all of my attention.

You might wonder why I bring this story up so many years after I have had my last biological child (I have two adopted daughters), well simply because the other day I over heard a group of woman talking about breast feeding.  They were all  talking about it as if it was some kind of Olympic event and they were all gold medalist.  One woman even stated she had so much extra milk after feeding her babies that she would have to pump it and freeze it for later consumption.  They didn't see the pain on their friends face who admitted she couldn't feed her baby because she failed to produce enough milk.  No one offered her words of comfort saying she did her best or it was OK they just went on about how easy it was.  I wanted to put my arms around this young mother!  I know I have been there!  I shed the tears and was even subjected to comments of disapprovement from even my best friend who breastfeeding came easy too.  I am here to tell you it is OK!  The most important thing is that your baby gets the nutrients they need to grow and be healthy.  You are great!  It isn't your fault and you are not a failure!  Bottle feeding your baby if necessary is OK!  Did you know that the Honest Company familiar for it organic and safe baby products also produces formula. Sadly they came out with their formula line after my daughter was born, but if I were to have a baby today and couldn't breastfeed that child I would totally use their formula.  It is Organic, free of of Non-GMO's, and it gluten free!  On top of that their brand is totally reasonably priced in comparison to other formulas on the market.  Who wouldn't like that!  I believe in their products! To learn more about their products please visit their website or check out their Pinterest for some feeding tips and tricks. 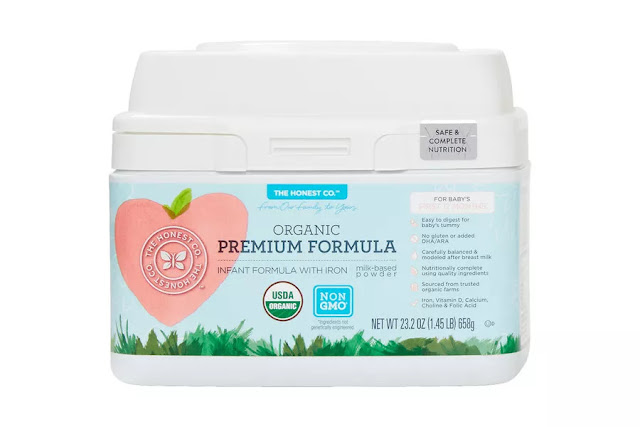 Unknown said…
Nice to meet you admin, i am very glad to be hear.
I have read the whole article and much loved this one because this article will help those moms who got new babies.
By the away, here we come because we are the colourful baby based in USA.
We provide all kinds of baby products and lot more, You can visit us for baby products, here the latest review about baby product called Best Bottle Warmer thanks
January 30, 2017 at 10:13 AM